Christmas has happened. I received some money which will be put to good use over the course of the coming weeks. I will need to get some modelling supplies. At the moment, I am having some fun making my 6mm terrain. I look at bits of rubbish and see what I can make from them. Christmas is a goldmine for gathering bits and bobs. All packaging has gone through me first before it hits the bin, all baby food containers are taken apart and washed before they hit the bin. You can see how this goes...

The following pictures are a few WIPs for my Sci Fi table:

The simple yogurt pot. I based it on some card to give it more strength, and have some little bits of things to stick onto it tomorrow. It is going to be a power station or part of a terra-forming complex I think. 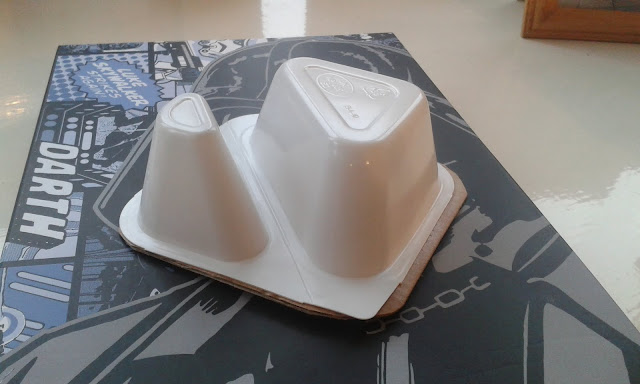 Matchsticks cut up to be piles of timber. I figure any table can use some scatter terrain like this. They are useful to be used as objective markers, or just as some light cover. The other two are funnels/chimneys/power generators/moisture vaporators. They can be used to add something to structures, or I can also see them just sticking out in the desert. I want them to just break up the monotony of any barren planets. 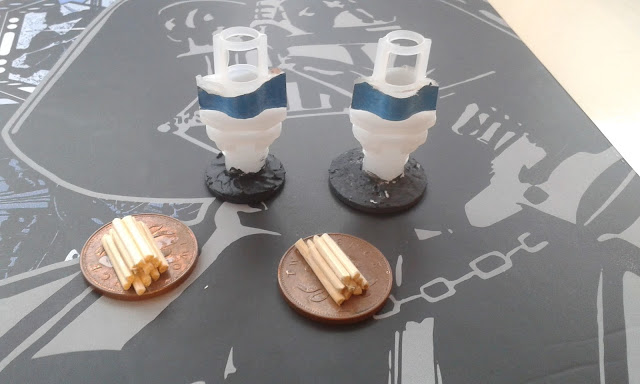 This was on a plug of a glue gun or something. I took it off, put it on some MDF and covered the bottom. I want this to be some sort of alien artifact, but could also see it being some kind of power supply/moisture vaporator. 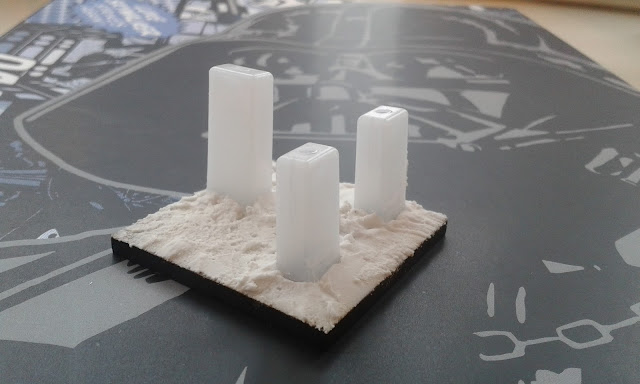 This is what I am excited about. It is the lid of super glue stuck onto the lid of some tomato puree. I just took an MDF base, covered it in wall filler, then built it up around the nose. This will probably end up being an escape pod. It could also be an alien crash site, or just debris from a larger crashed ship. 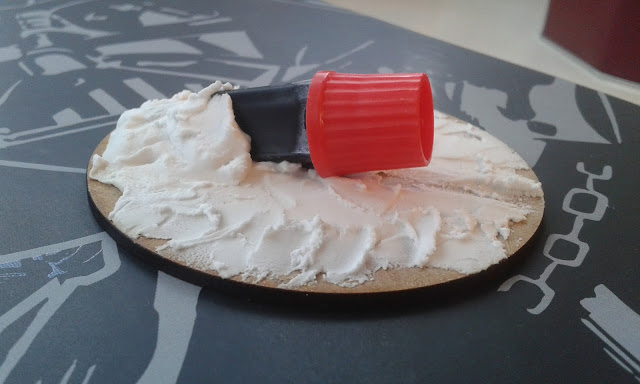 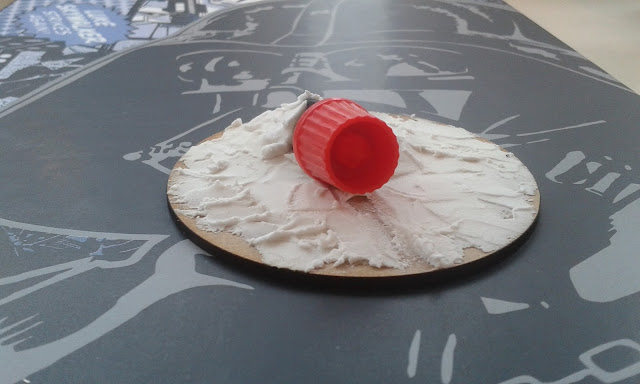 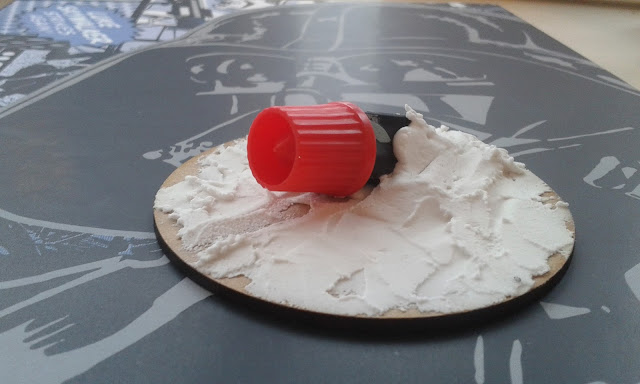 Two more dwellings, but on smaller bases this time. In total I have enough dwellings to be getting on with for now (10-15). I need to make more vegetation now. 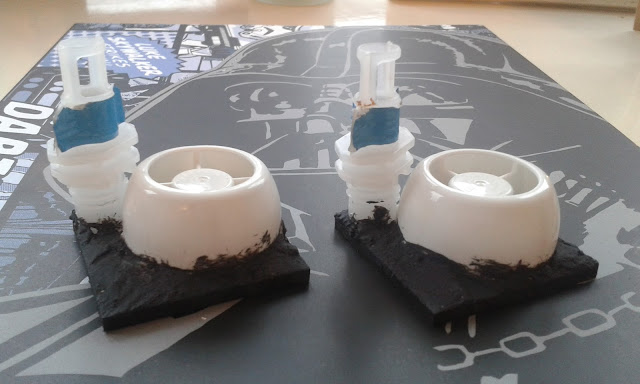