Well here we have it. An understrength platoon of the Quansec Security Force. This is part of the armed wing of Quansec, one of the large galactic corporations. They are tasked with protecting Quansec interests. 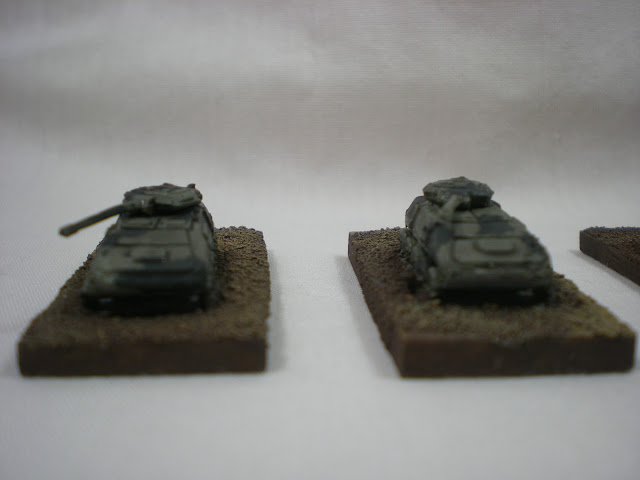 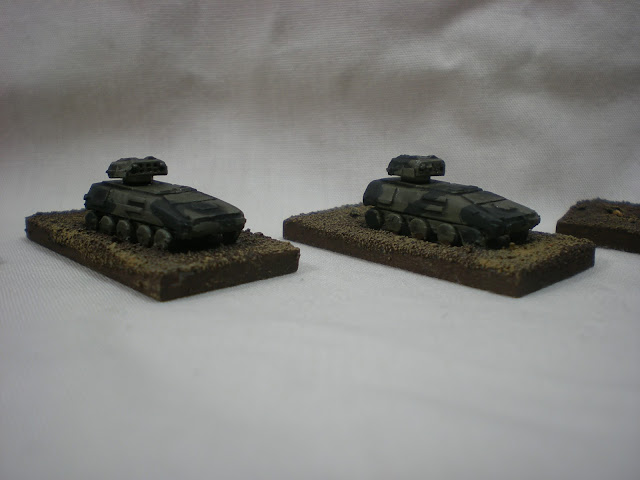 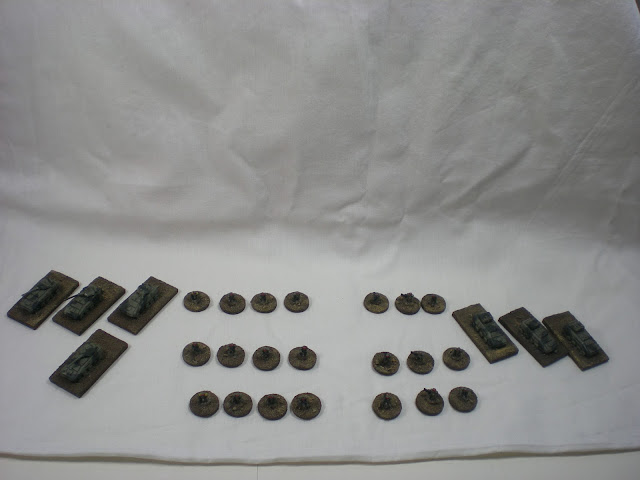