I am in Rouen to immerse myself in French and experience a bit of the culture. I seem to have been really lucky in that the family I have been placed with takes this seriously. My friend gets Hovis bread for breakfast and chicken nuggets for tea, whereas I am treated to all kinds of breads, jams, cheeses and cereals for breakfast, followed by a lengthy two hour, four course, French meal each evening, where we discuss anything from politics, religion, to crocodile farming.

This weekend six of us hired some cars, and drove down to St. Malo, then to the Normandy beaches. It was a pretty great weekend. Here are a few shots.

Below is Fort National, a few hundred metres of the coast of St. Malo. We walked out to it when the tide was out. There is a plaque there with the names of civilians who were killed there by the allied bombardment, while being held prisoner to prevent uprisings in St. Malo. This was in August 1944. 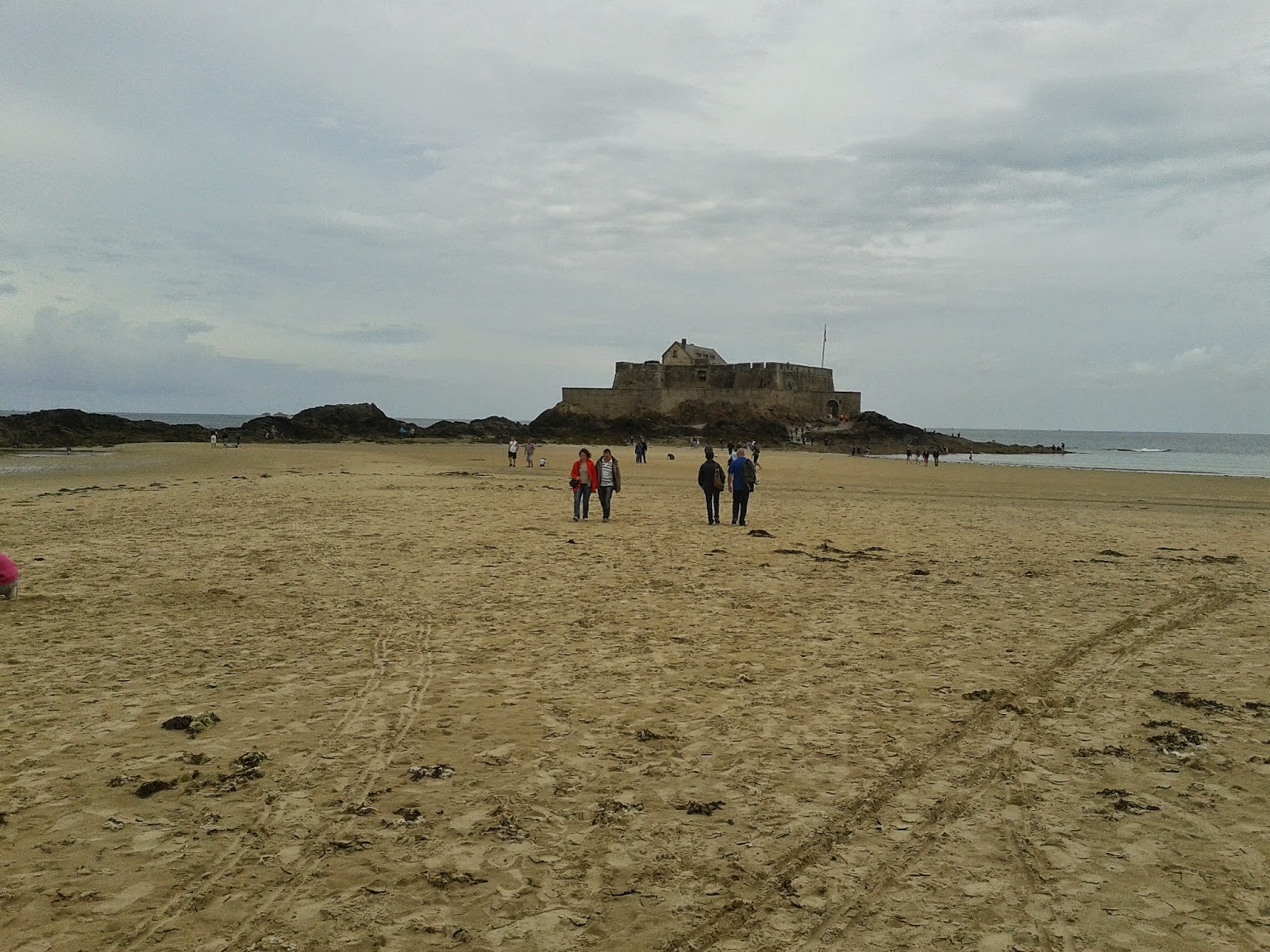 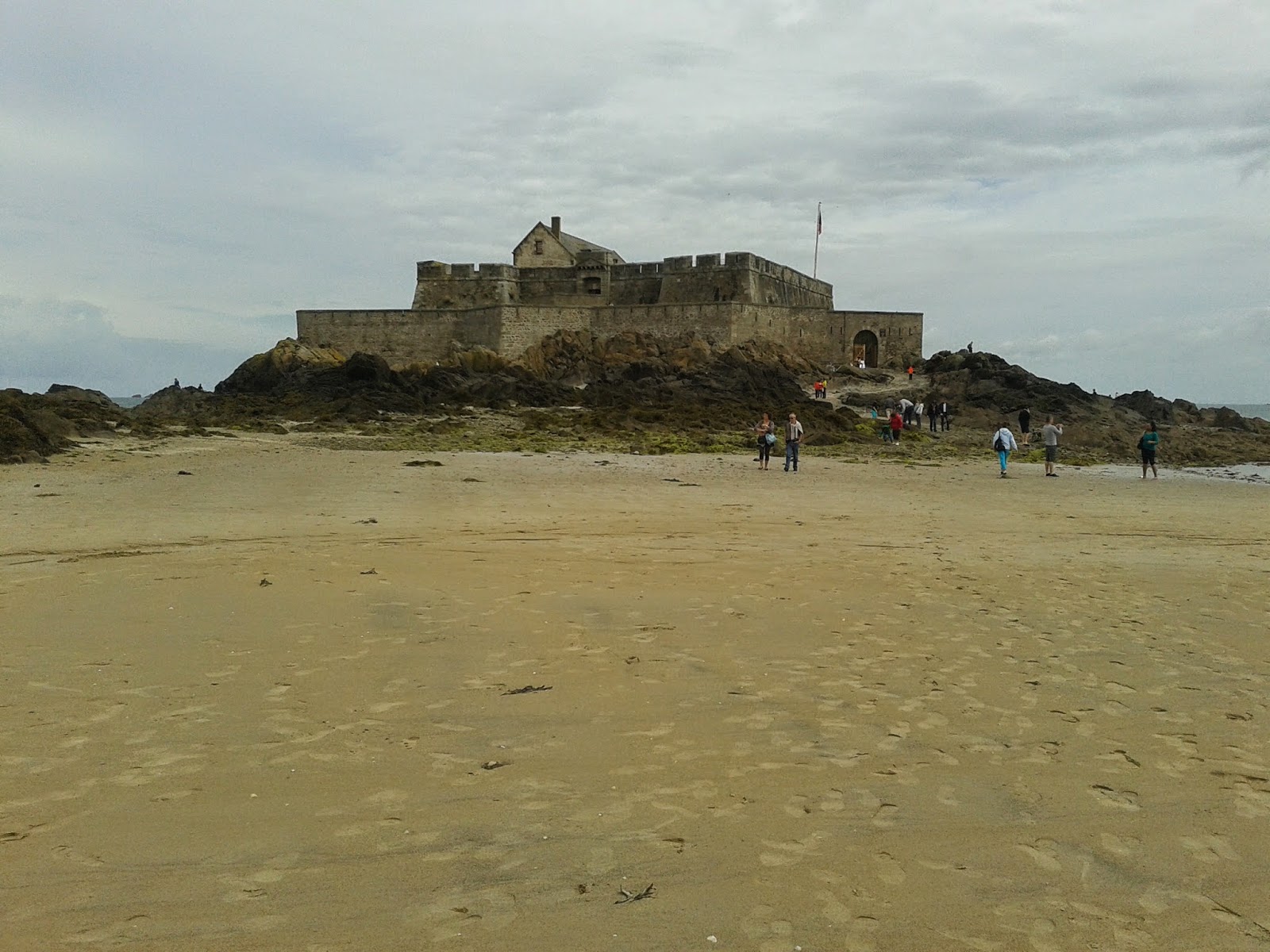 Below are some of the guns. 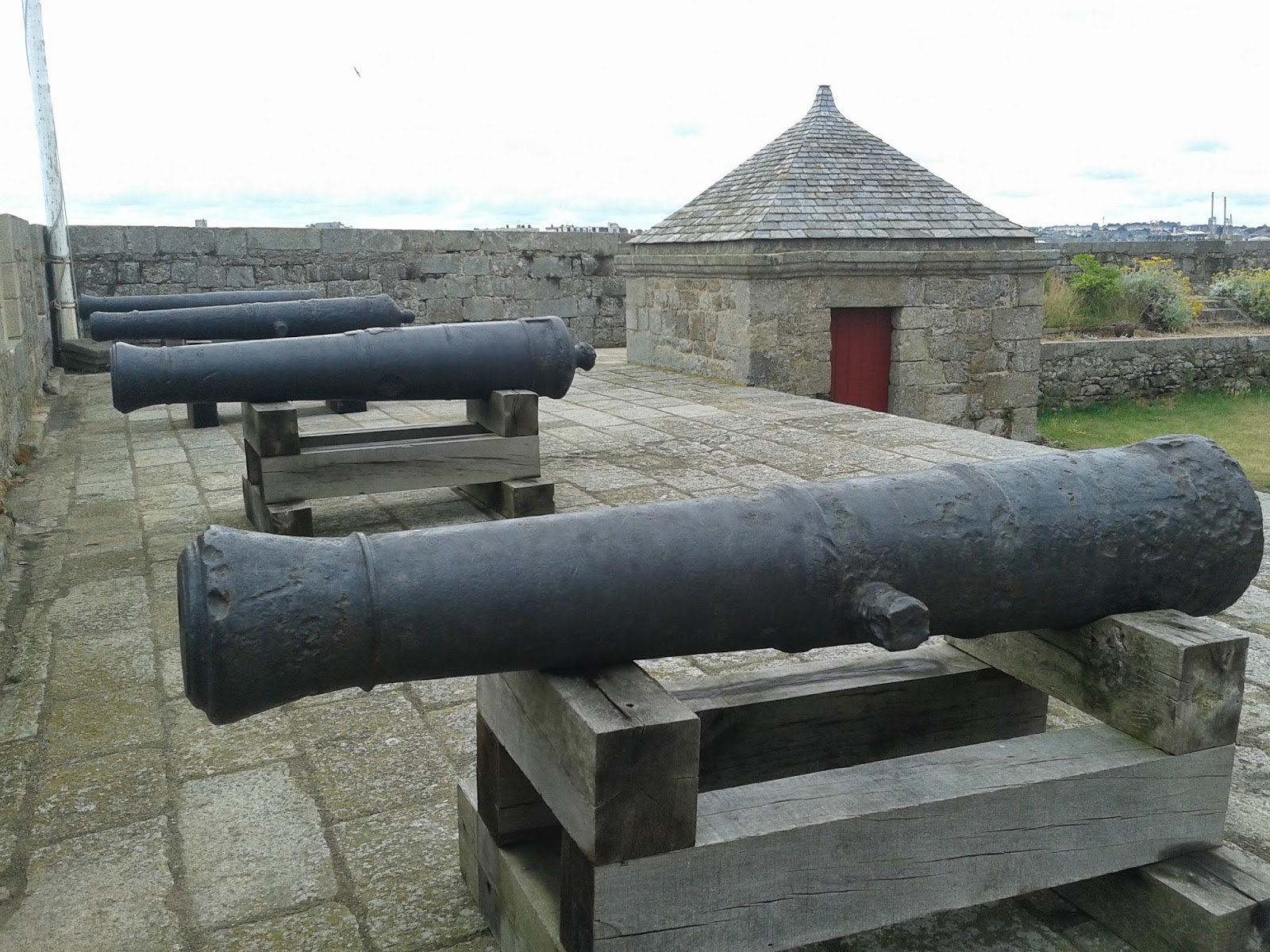 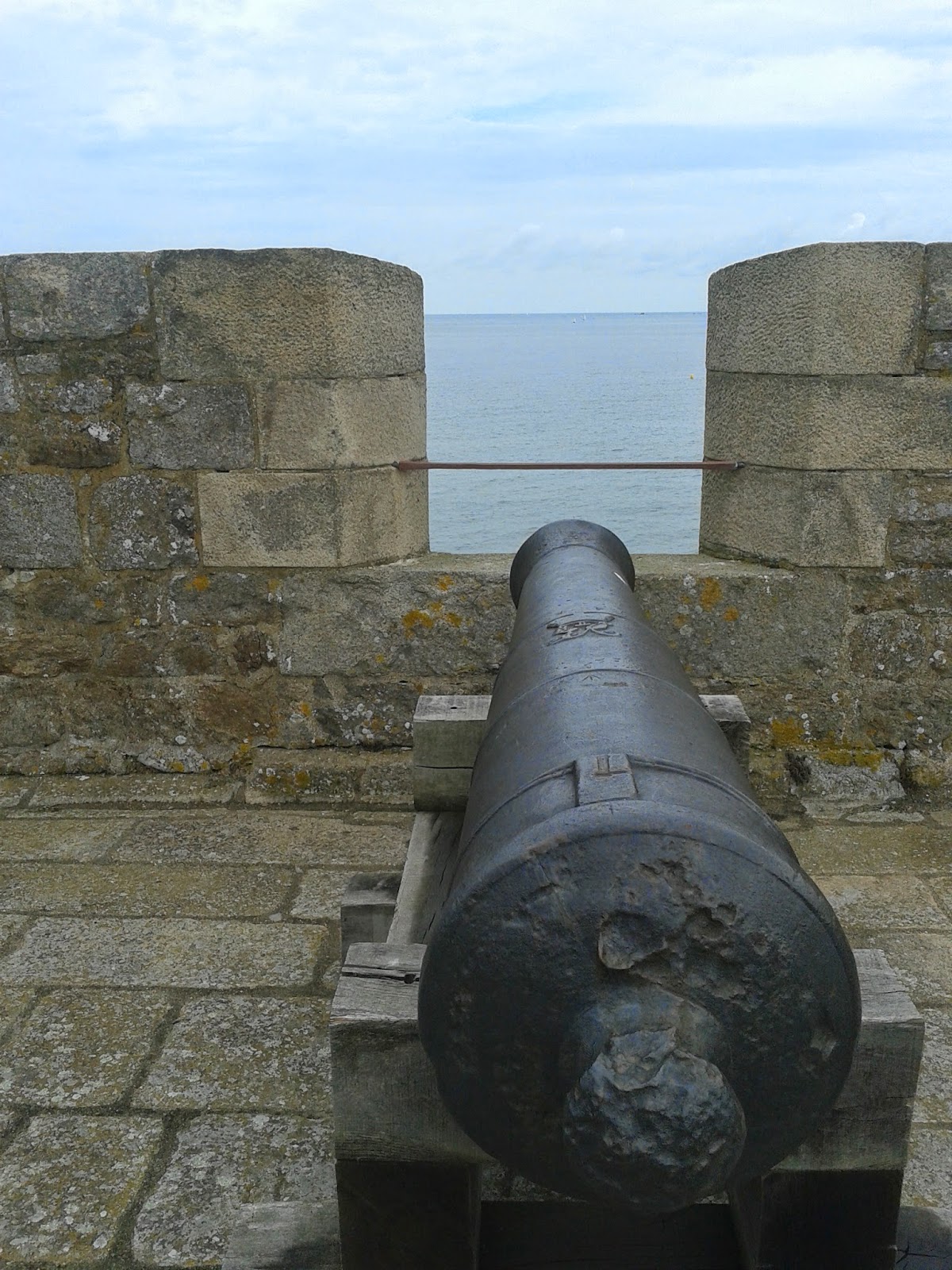 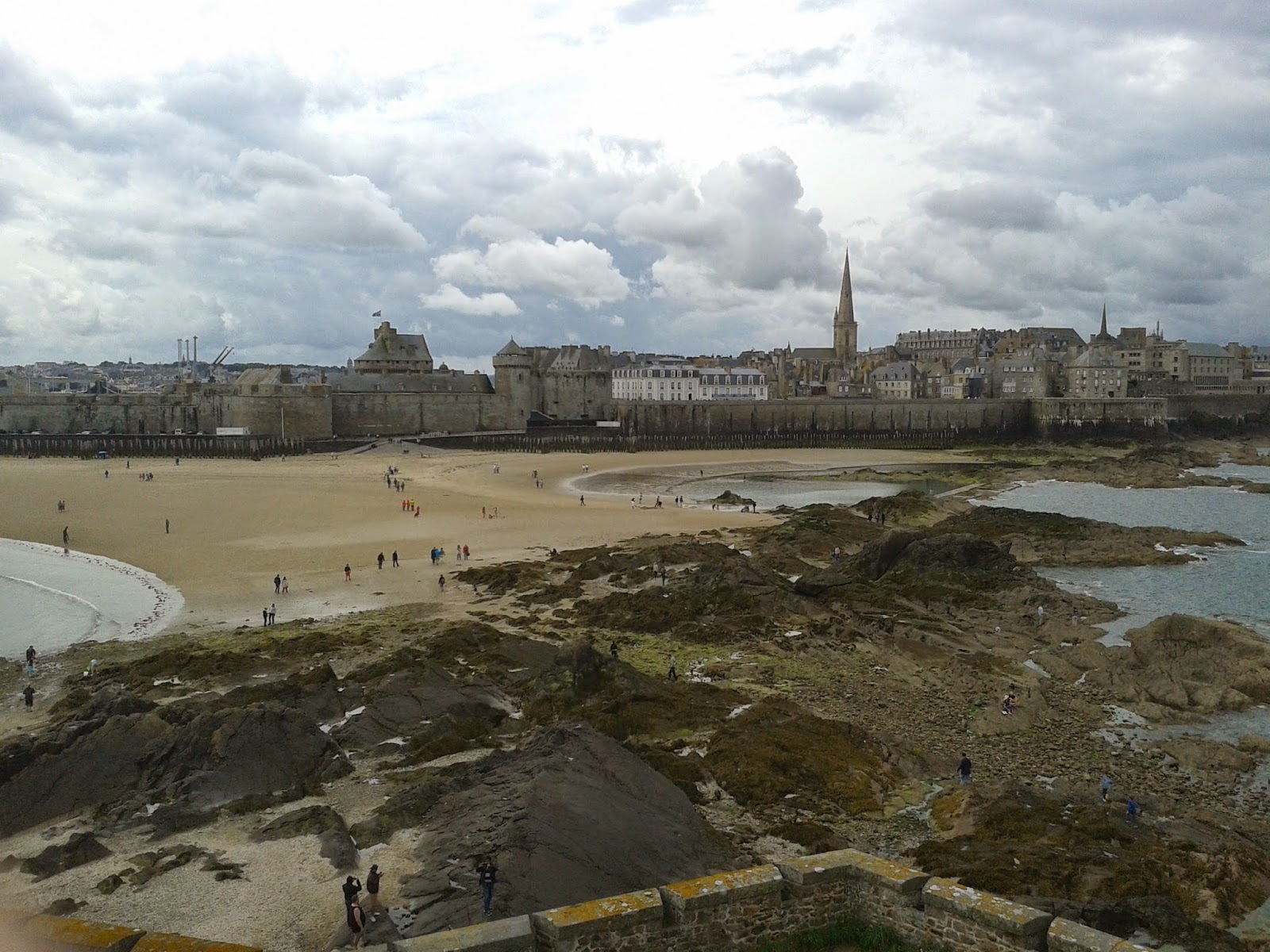 We then went to Sainte Mere Eglise. I went there 10 years ago, and was shocked at how much has changed. I assume that with the 70th anniversary of D-Day, a lot of effort went into turning it into quite the tourist centre/memorial area. Unfortunately we were pressed for time, so only spent a little time here. Really, I could devote a month to soaking up all the history there. 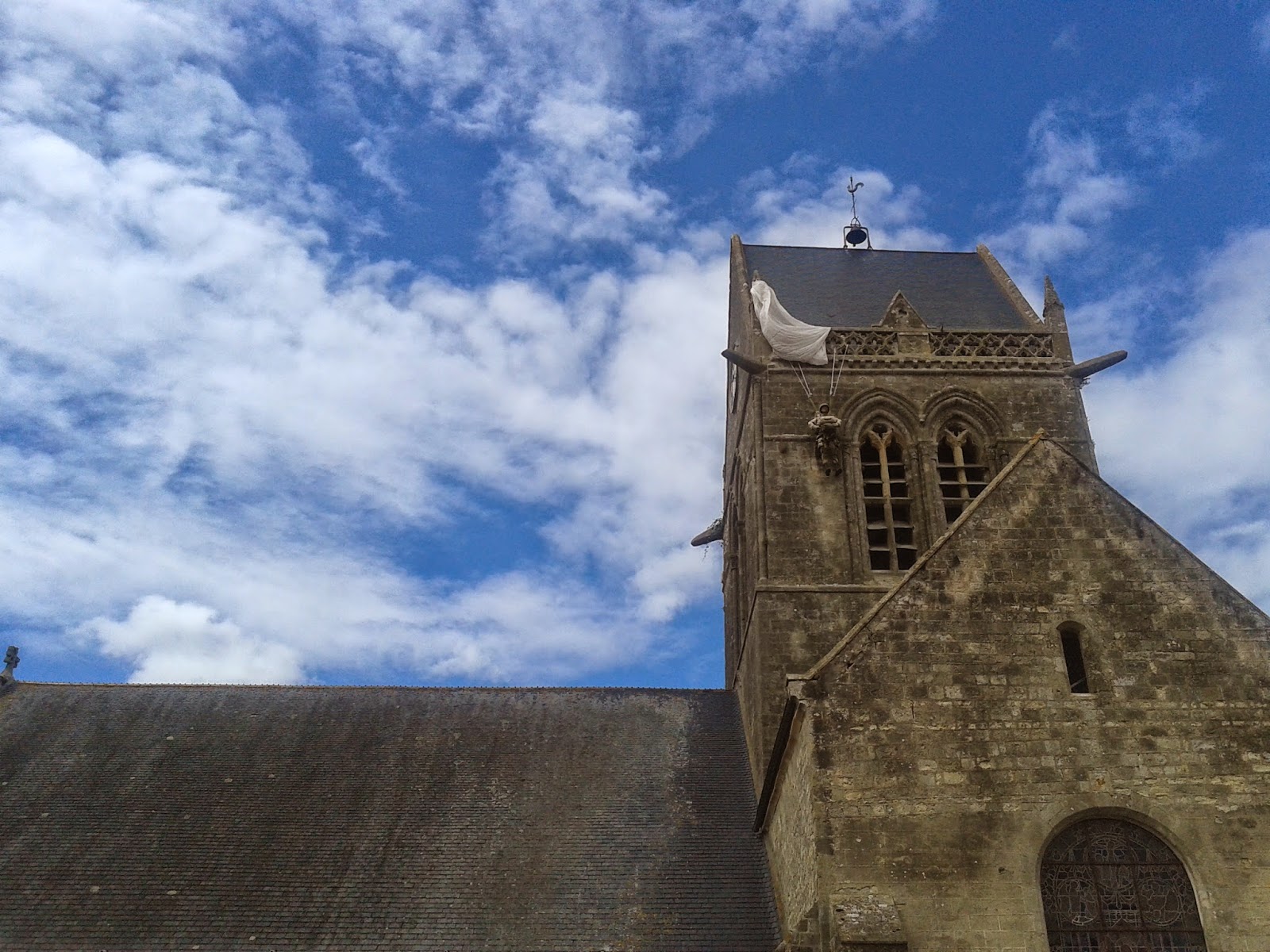 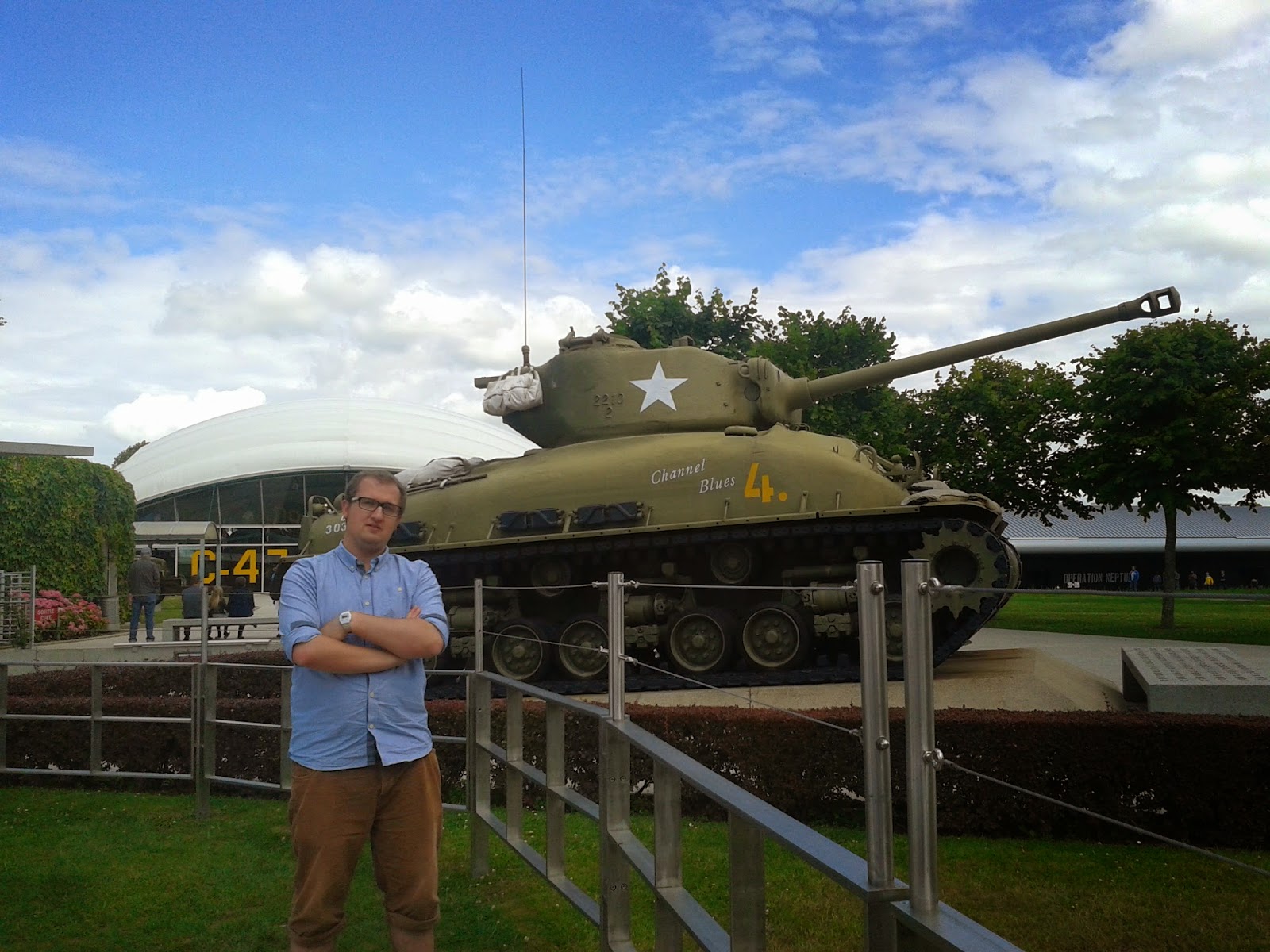 We stopped at Utah beach, somewhere I had never been yet, to see what it was like. I went into this in-tact bunker and, stench of urine aside, it was quite something. Echoes, crampt. It must have been terrifying. 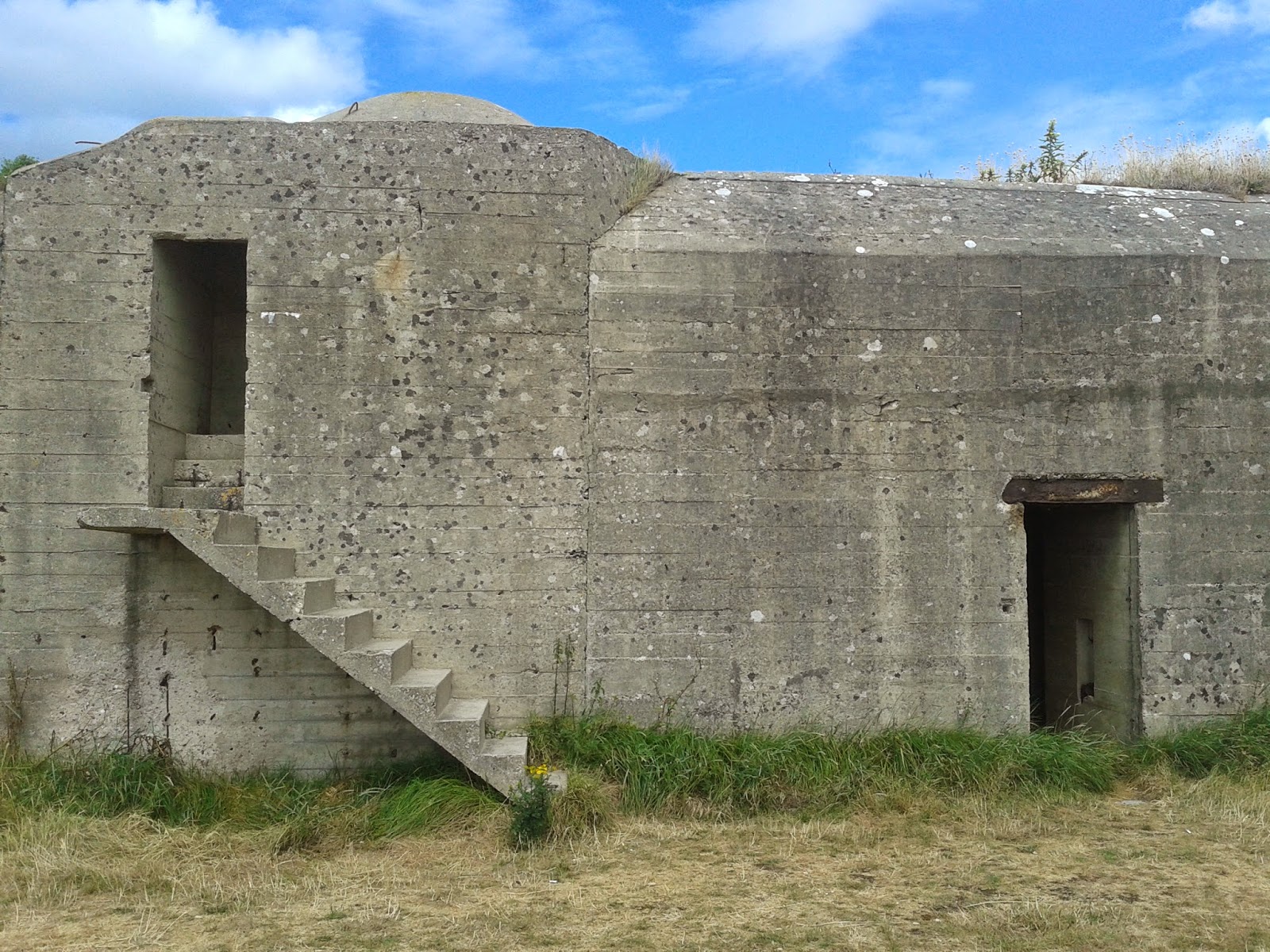 I just imagine looking out and seeing those hundreds of landing craft approaching. 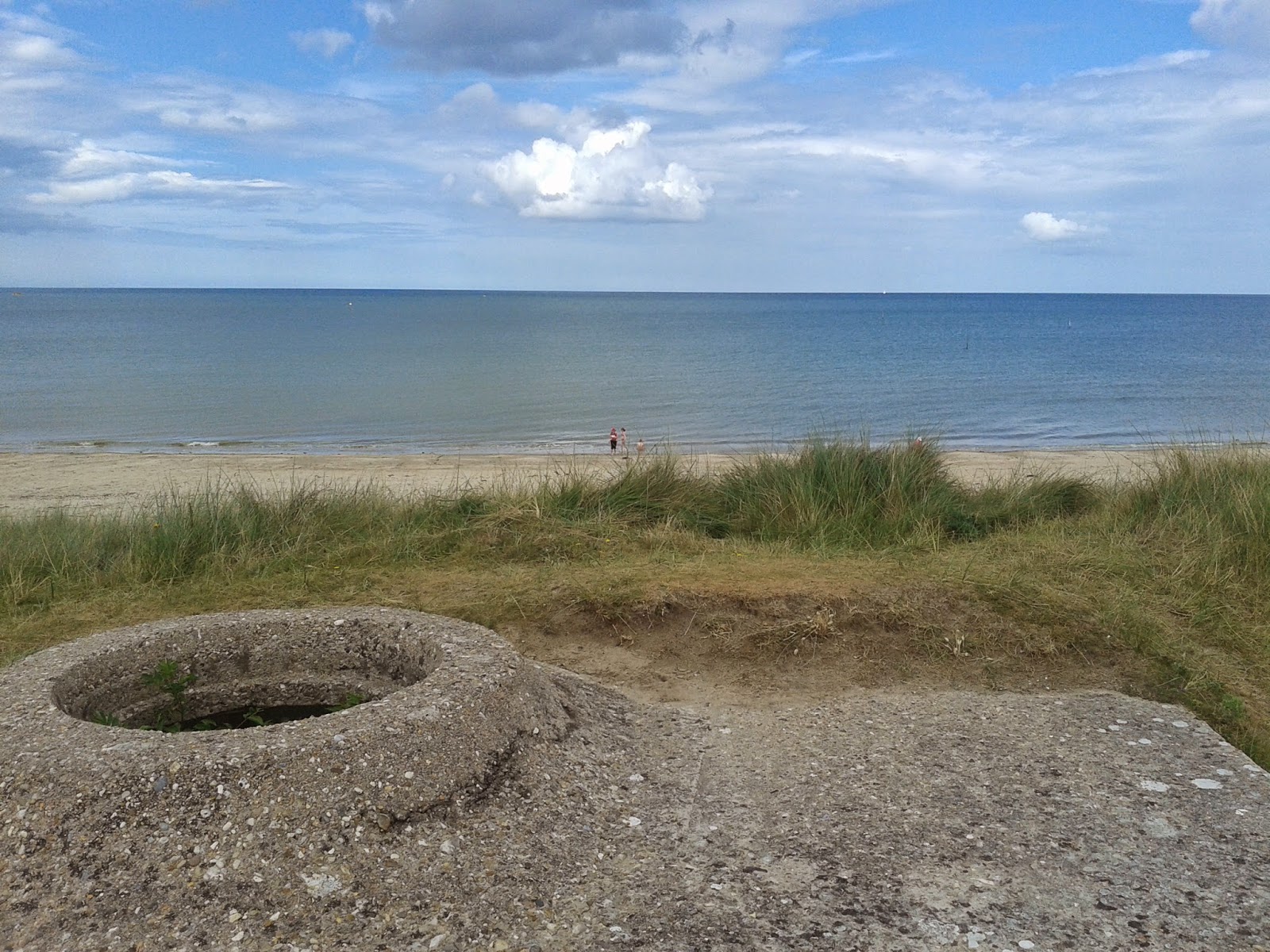 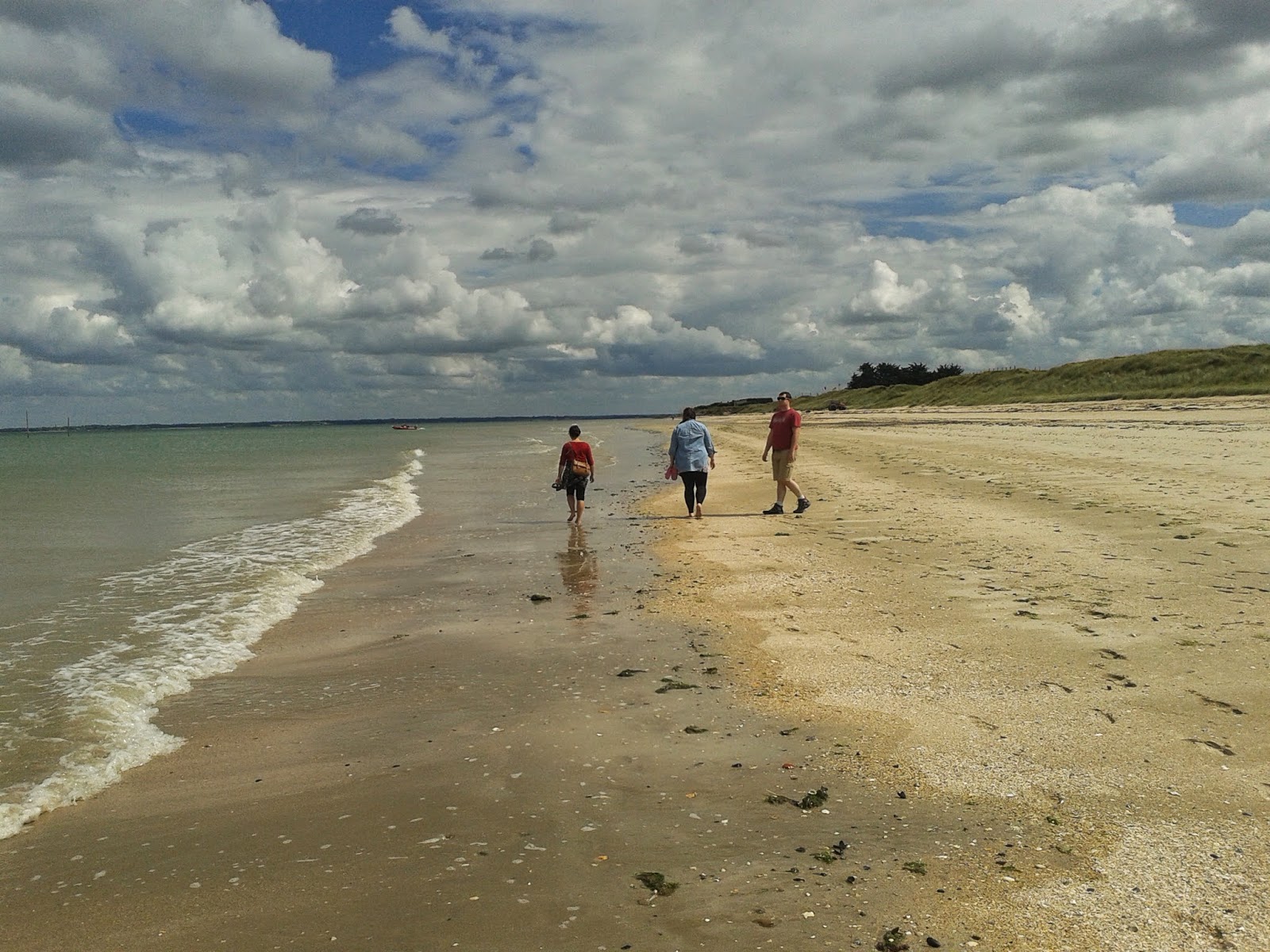 Apologies for having random children on the internet, but I think this really sums up Pointe Du Hoc. Let us never forget. 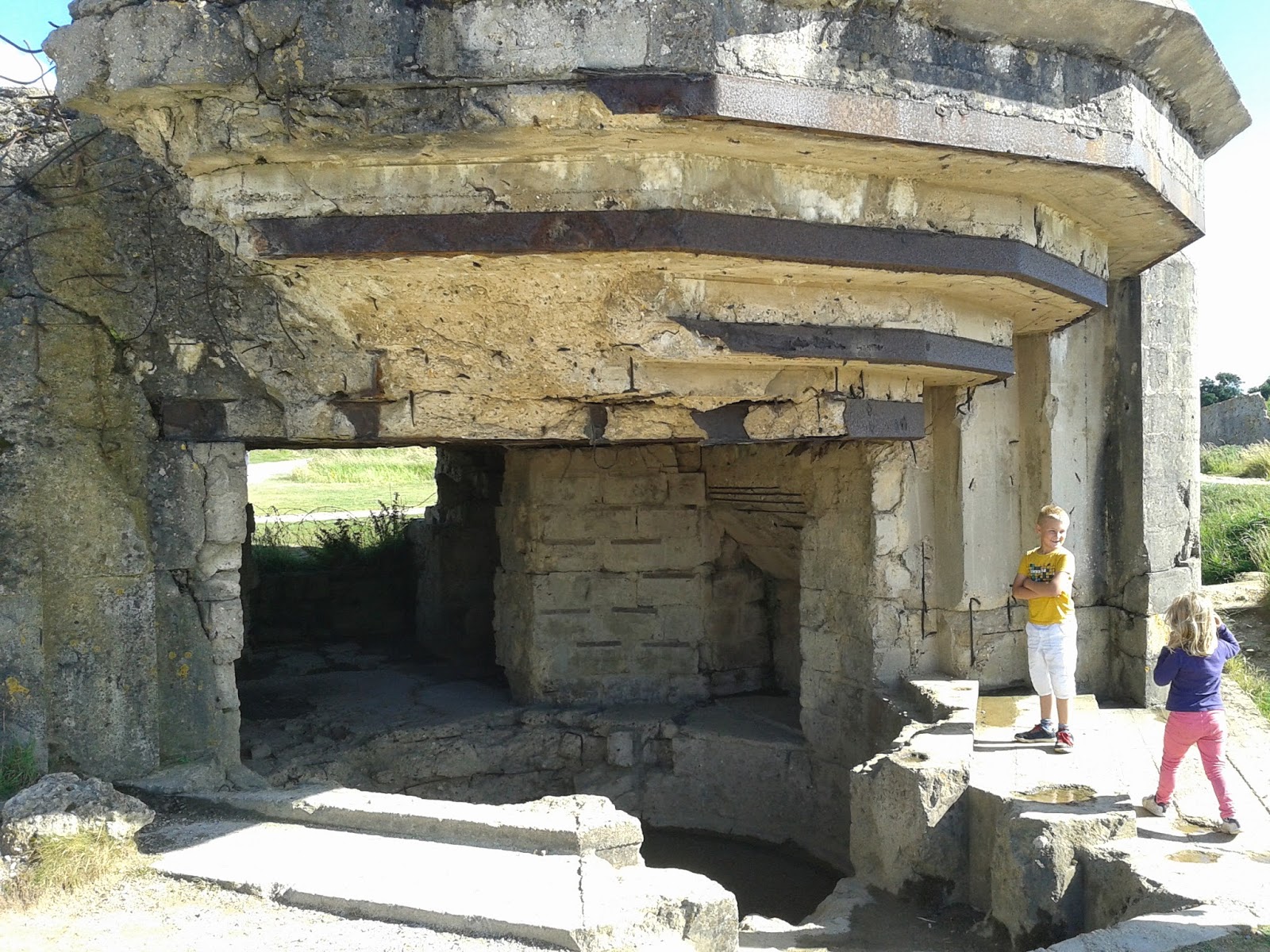 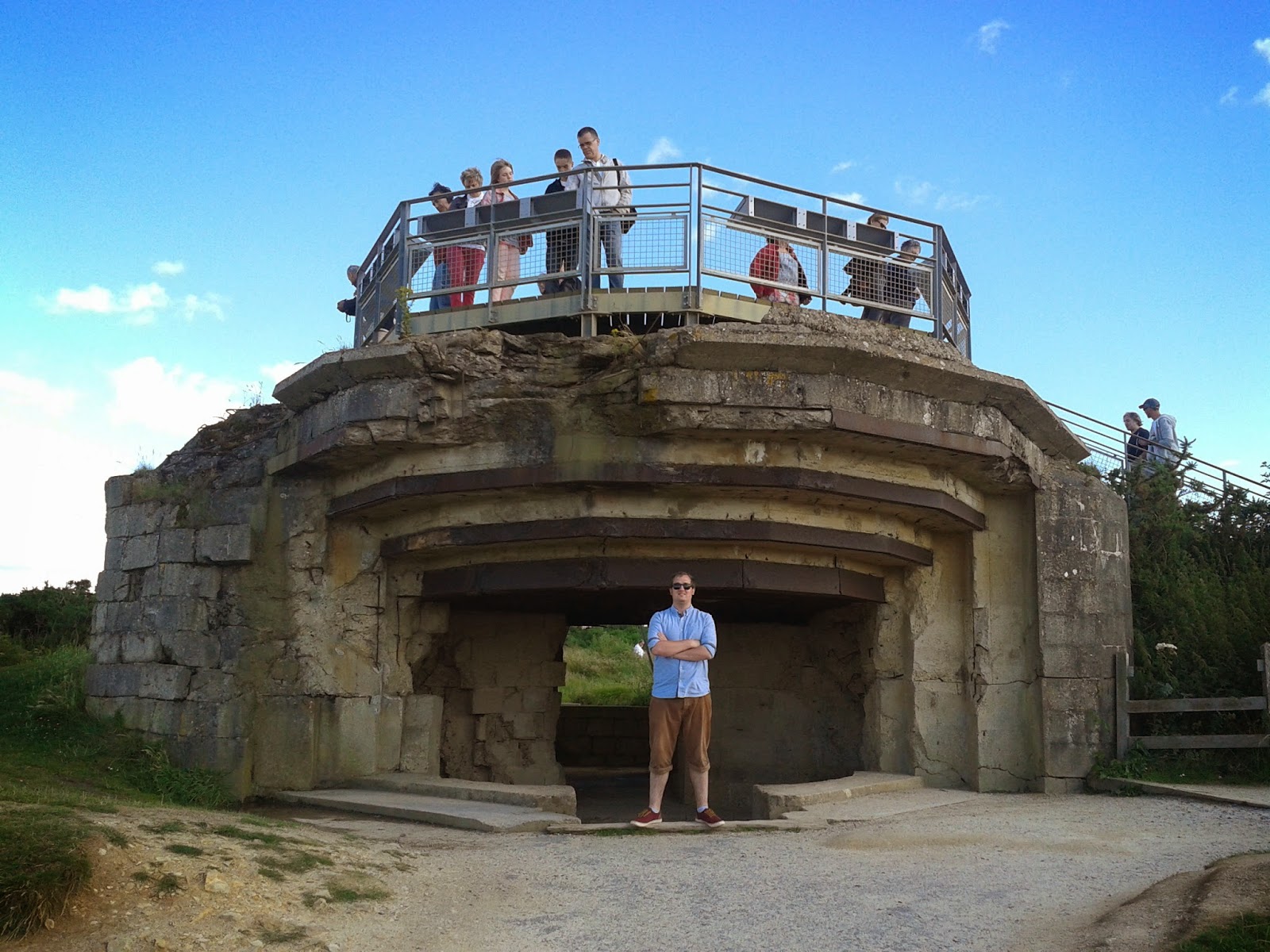 We tried to go to the large US cemetary, but it was closed. Driving there did give me the chance to see a Sexton and M10 up close, although we didn't stop for pictures. We also zoomed past a Flak 88, which filled me with jollies.
Posted by James at 3:06 pm