Christmas Score (from myself).

I found these on Ebay a while ago, being sold as a set. I remember wanting these as a child. My brother bought the gun emplacement, pre-made and airbrushed from a wargames show, and I remember being insanely jealous. Well now I have them both, and the figures that came with them. Admittedly the figures aren't the best ones in the world, especially the paratroops, but they give me something to keep in a box and let my future children play with once I have gotten them interested in WW2, wargaming and modelling.

I cannot wait to put the forts together. I get that they aren't historically accurate, but I want to run commando raids on them, using the Flying Lead rules, although I don't think the trenches are big enough for my bases. 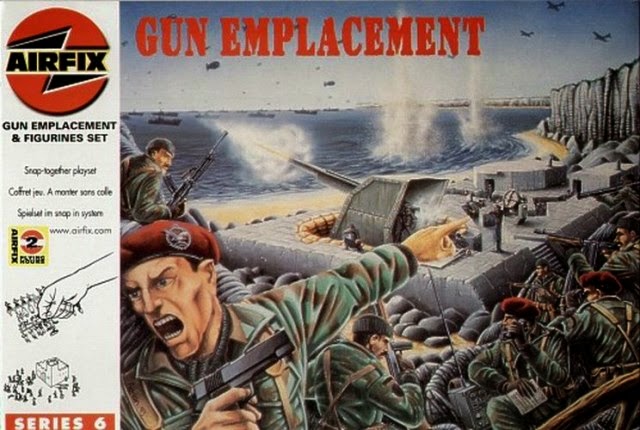 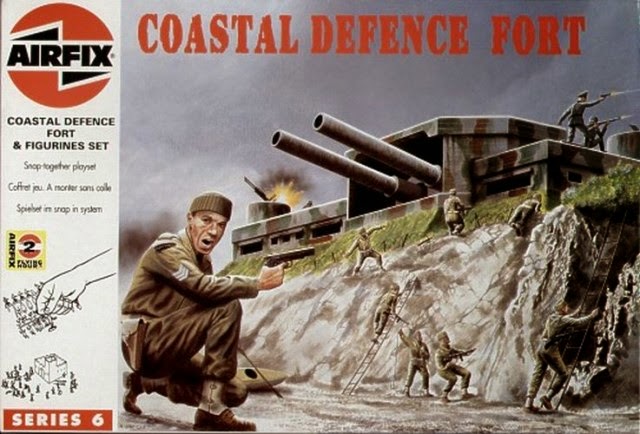