The elite of the elite. These soldiers, taken from the ranks of the normal UCS forces are trained harder and are usually genetically enhanced. These guys go in where no-one else can. The squads caught on camera here are wearing a standard uniform used for ship based combat or if they are involved in standard combat.

There are many uniform variants, but this is the most recognisable of the lot as when you see these suits approaching your positions, you know you are probably screwed.

This particular unit, denoted by the purple shoulder plate are known for their low casualty rate, and as such are a popular unit to try to join. The low casualty rate comes from excellent leadership and a sense of independence in the troops themselves. They always look after their own, and do not go rushing gung-ho into silly situations. Cautious yet deadly.

(Apologies for the terrible pictures. I just snapped these after work today and didn't have time between cooking and working to set up a better shot with better light.) 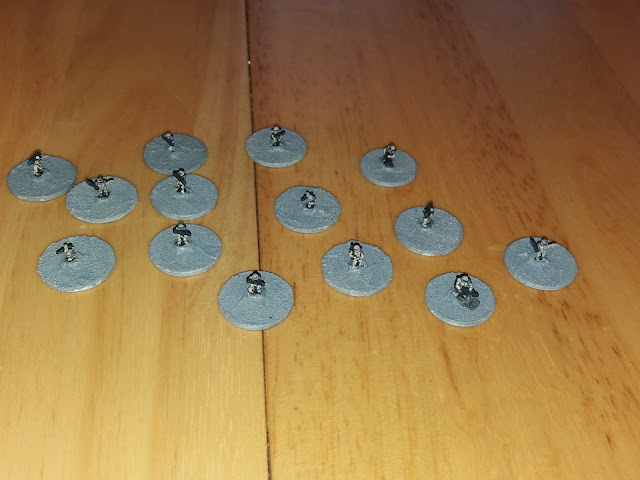 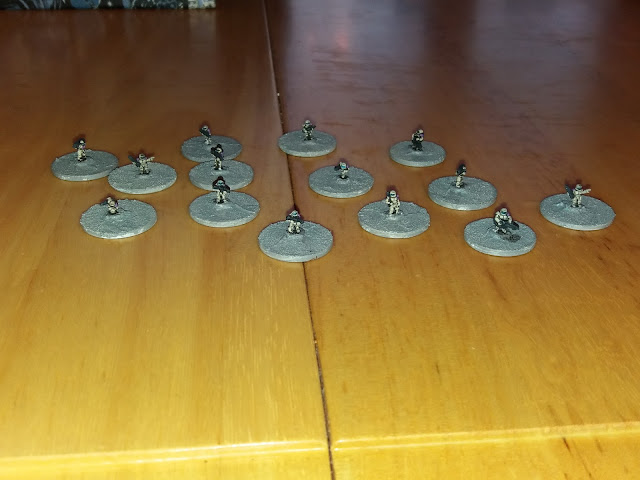