Two terrain projects are about to finish. I am not sure how happy I am with both.

I had made an experiment a couple of months ago by mixing foliage with PVA glue and squashing that onto lolly sticks. It looked okay, but my goodness it was difficult to paint the lolly sticks afterwards. Therefore, I gave up and began again.

The process: texture the lolly sticks. Paint them brown. Dry brush them. I then used green stuff to attach some trees to most of sticks. Some of the trees I trimmed down to be shorter. So far, so good. Simple, effective, nice looking. The next step was where the problems began. 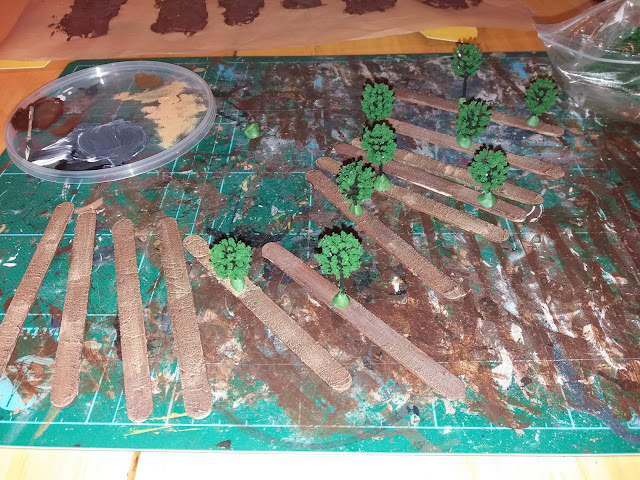 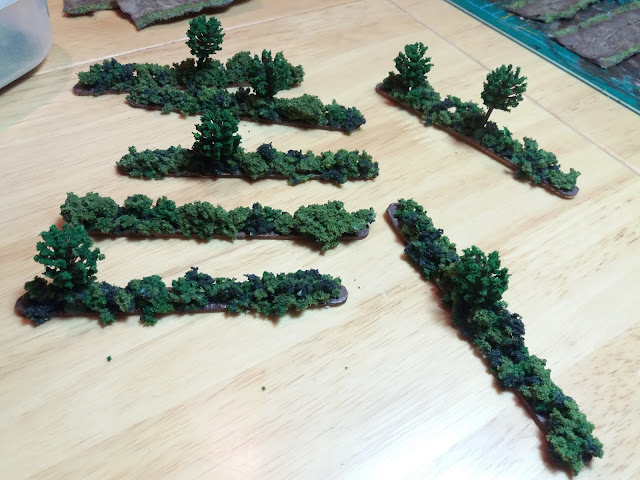 Having read a few blog posts and websites it looked like you could make roads by using window frame sealant. If I used brown, then that would cut down one layer of paint as well! What could go wrong?


The tutorial said to use wax paper or grease proof paper, then create brown strips of window sealant. This means you can peel it off? Not sure. So that is what I did. It looks fine so far. I left it two days to properly dry... 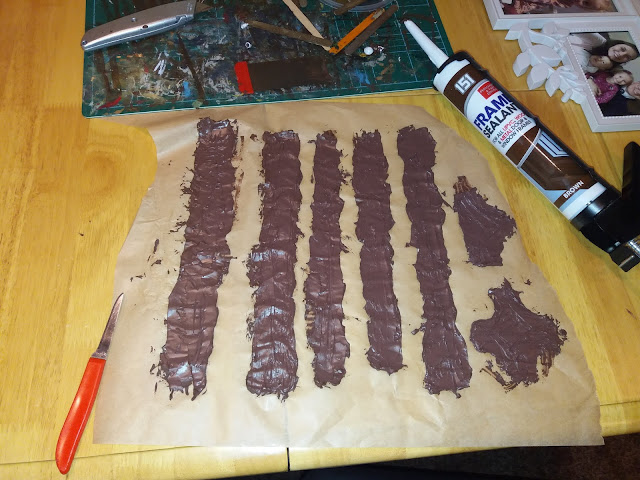 I cut them off and tried to peel the paper off the back. It wouldn't all come off. It also became clear that the sealant had contracted and curled inwards. I was worried it would be problematic and the roads wouldn't lie flat. 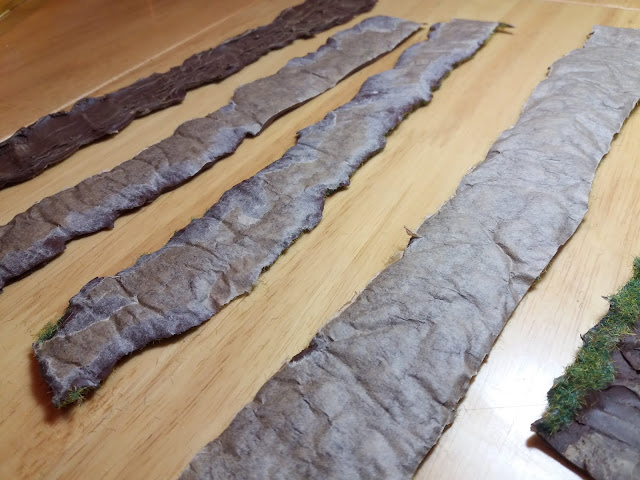 I was right. They curl a little. I am not sure how I feel about that. My next batch I will initially make on a glass pane...see if that stops it shrinking in on itself and curling up. 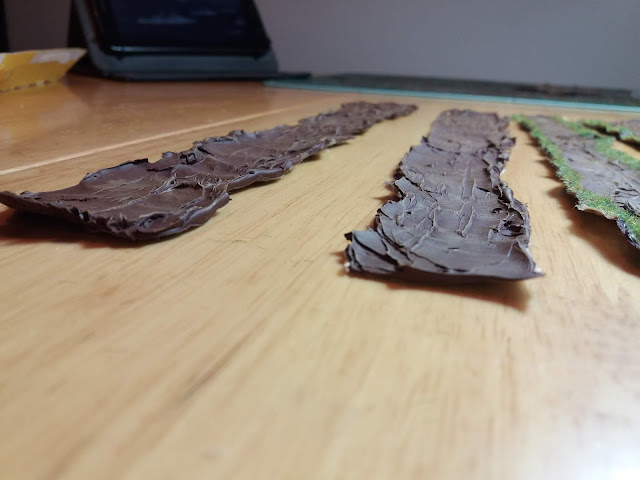 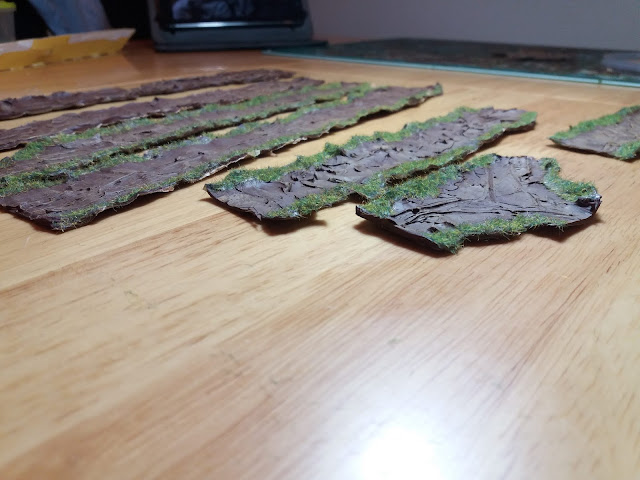 Luckily, once drybrushed and flocked, they don't look too bad. 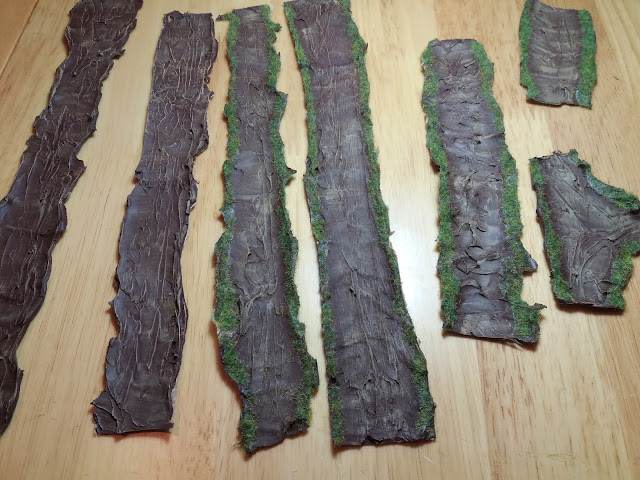 And when placed with bocage, it doesn't matter too much. The main job will now to be to create more bocage and roads. I need feet and feet of them!! 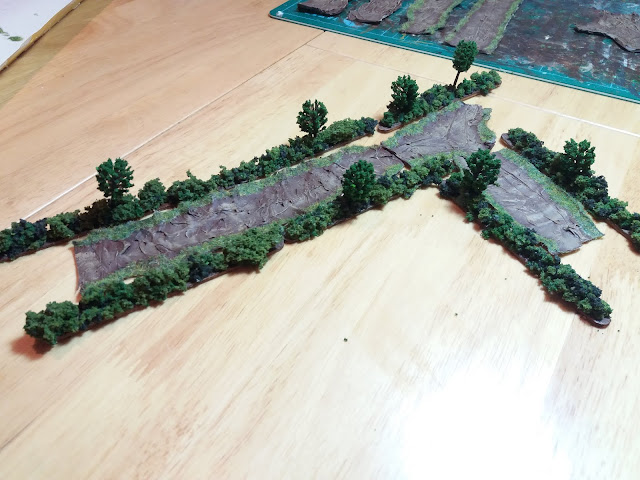