Thanks to the wargaming activity last year being a success overall, I decided to offer it again this year, only this time I would run it for all four of the days of activities week. (Day 5 is an inter- house tournament).

Uptake: Monday there were about 8 students, all boys. I got to play a few games with them. All I had on offer were five tables set up with Horizon Wars. It was pretty successful.

Tuesday there were about 11 boys, some of whom were incredibly bored by break time. I had nothing else to offer them (even though I had a box full of Star Wars Pocketmodels that I could have played, but forgot about). Lesson learned. Tuesday night I went home and raided the garage for all of my 20mm WW2 terrain and boxes of figures, all my boxes of Star Wars Miniatures, dug out my Pirates of the Spanish Main ships, and even brought out Munchkin, Zombies!!! and Pirate Flux with a couple of decks of cards. Following this I sat and wrote the rules out in quite simple terms for Zombies!!!, Flying Lead and Horizon Wars in an attempt to give students a step by step guide to play the rules with little to no input from me.

Wednesday I had about 10 boys, some of whom have learning blocks that made it hard to understand even my simplified rules and step by step guides. The room looked better though, because I had a WW2 table set up for Flying Lead, 3 tables with Horizon Wars, 1 table with Zombies!!!, a table with Star War Miniatures and a blank table with Munchkin ready to go. This day was interesting because I interacted more with the students and played with more of them at once. Some of the boys, though got bored and made their own rule set up, which I was impressed by. Others took to playing with the miniatures without rules, and a bunch of them got scratched, which upset me, but is just collateral damage I guess. On Wednesday night I wrote my own set of rules to even further simplify wargaming in general.

Thursday came and there were about 20 boys there with me. It was very varied and much like the day before, some were weak students who needed everything explained again, but in general they got a good feel of what wargaming is like and some expressed an interest in an after school club. I will see if I can make that happen next year.

Because I was more involved with playing, I took fewer photos this year than last year. Here are assorted photos from games across the week. 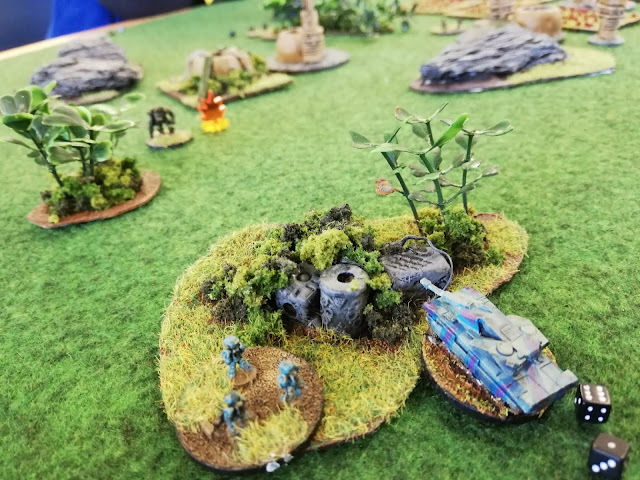 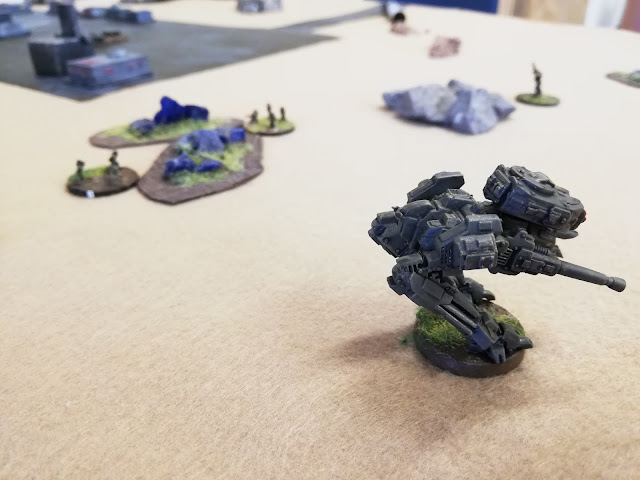 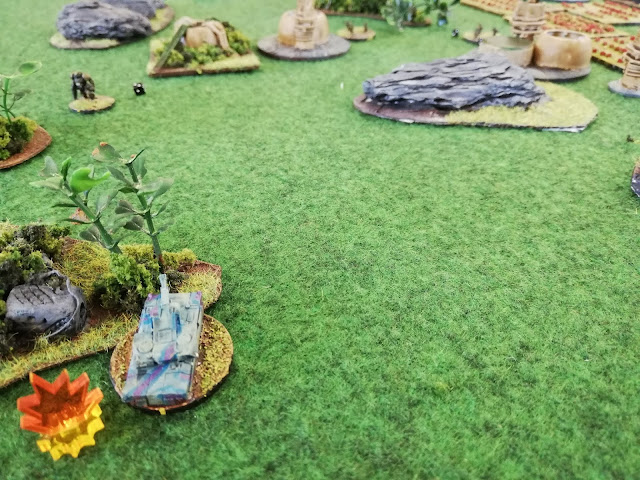 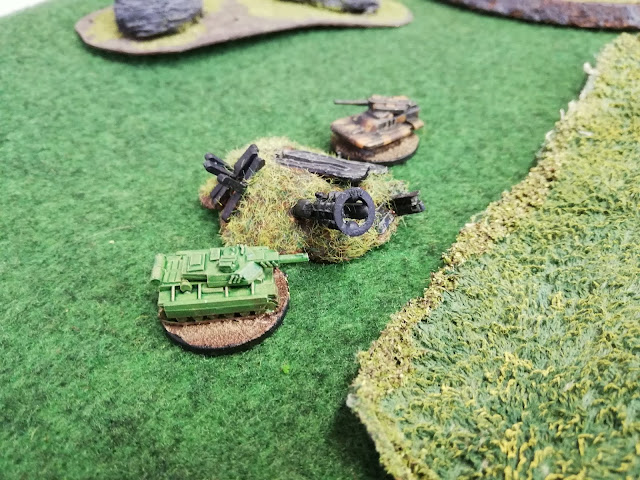 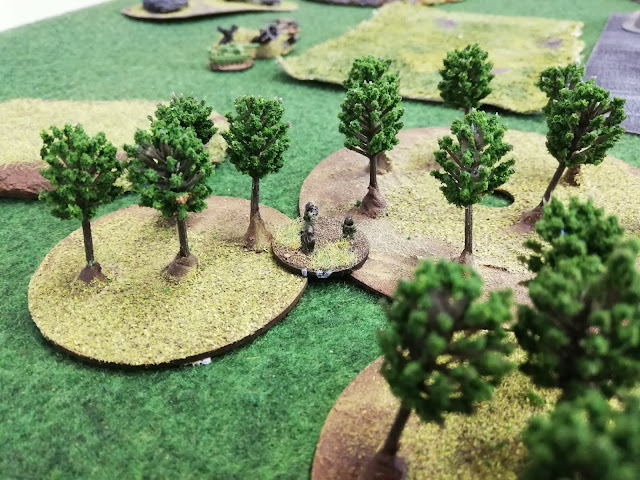 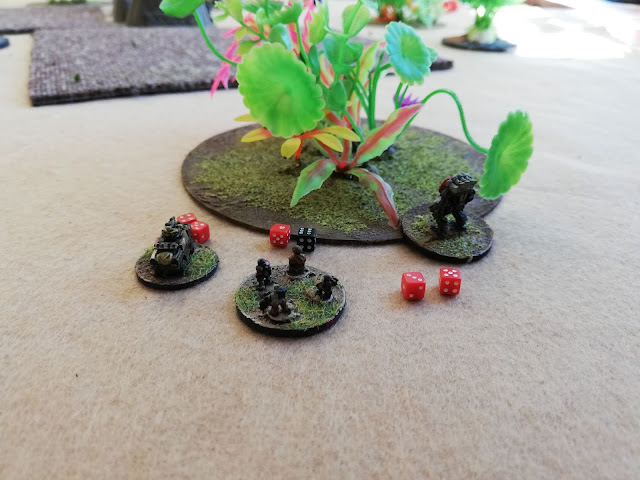 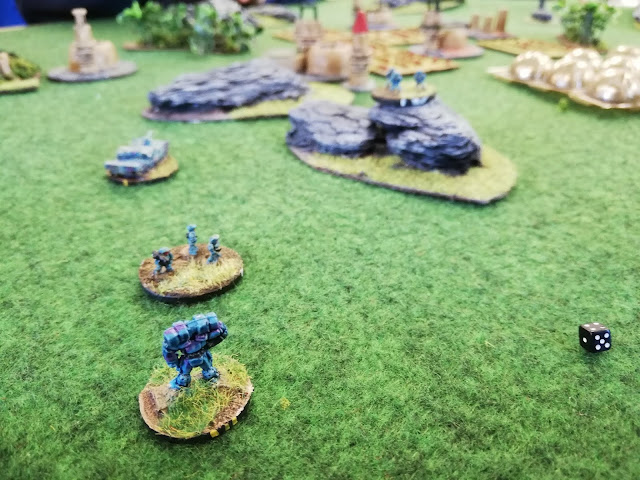 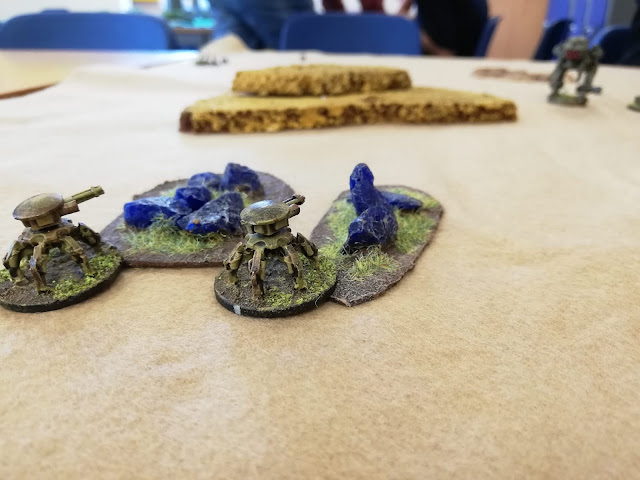 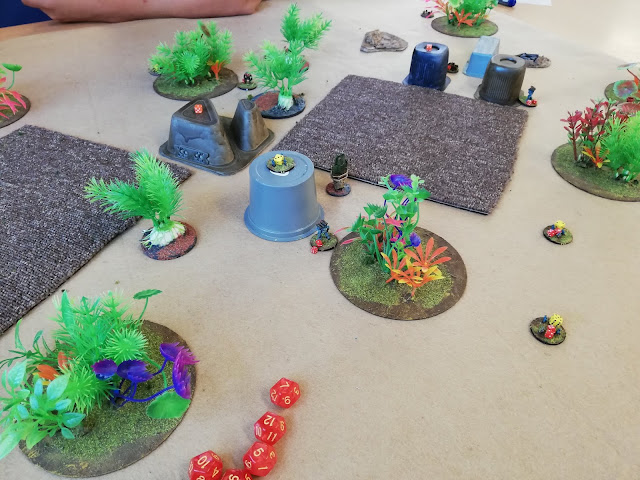 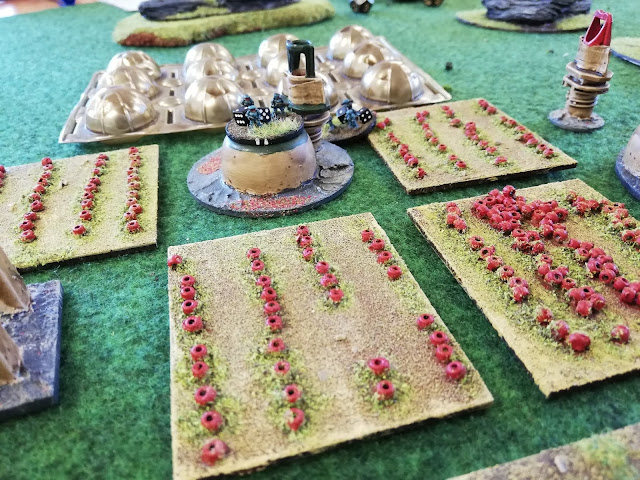 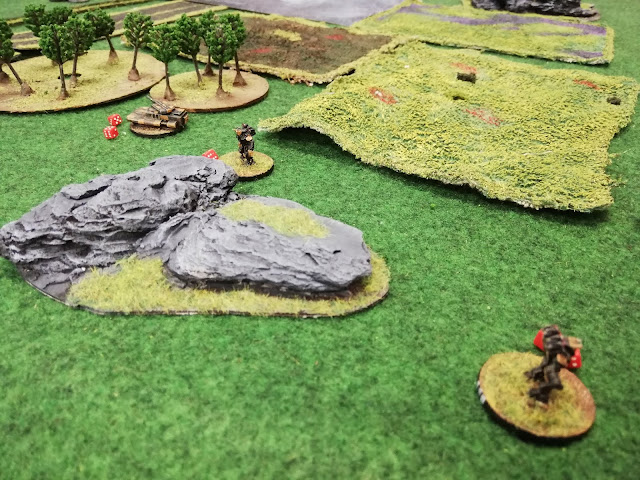 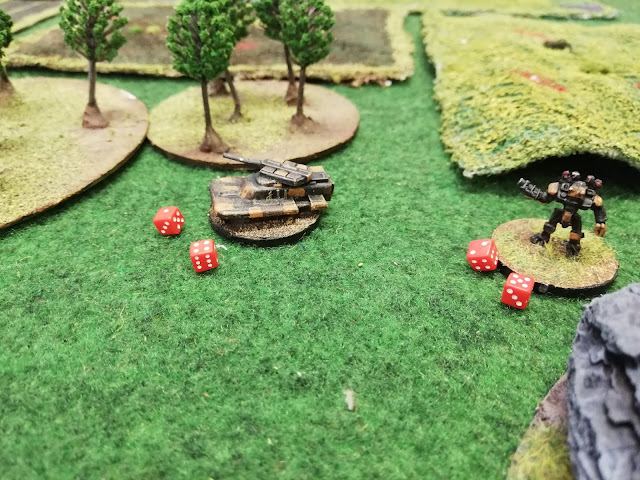 Wohoo for my WW2 figures getting to the table for the first time in almost five years! 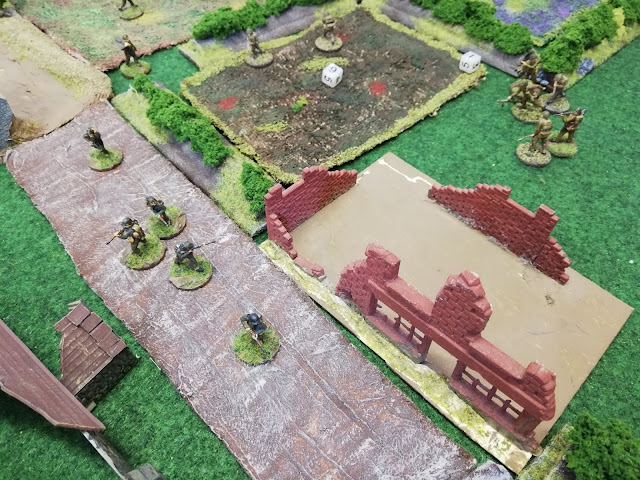 It was nice brushing dust off of Zombies!!! 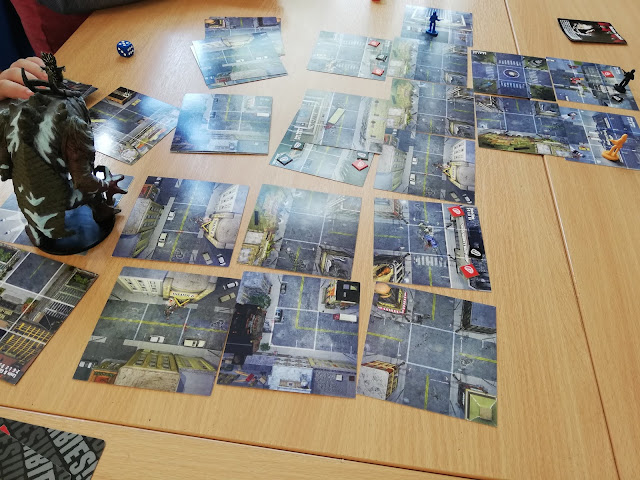 However, my absolute highlight must have been playing Star Wars Miniatures again. I managed to get hold of some sheet plastic to place over the map, which will save me money laminating them in the long run. I had two fairly simple squads, and a couple of the games actually ended up bring really close. It genuinely gives me the bug to play it more, but I don't want to railroad kids at school into fulfilling my hobby for me... 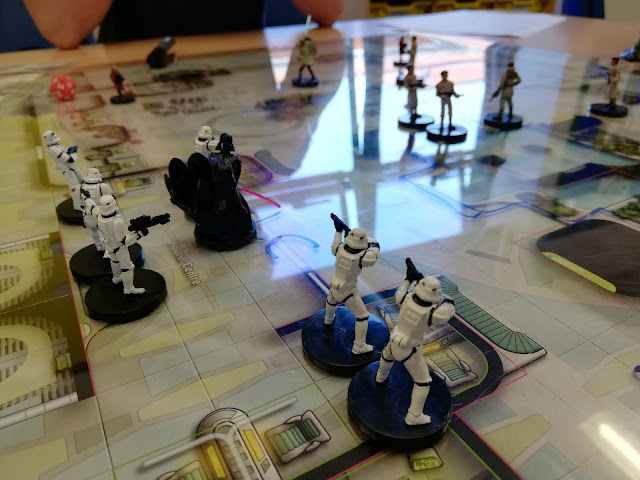 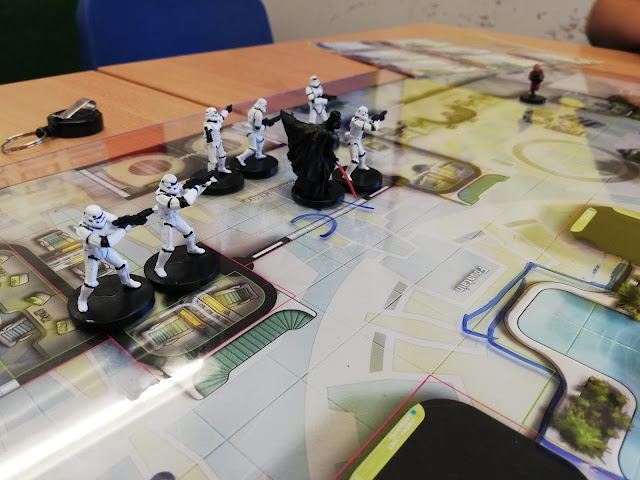 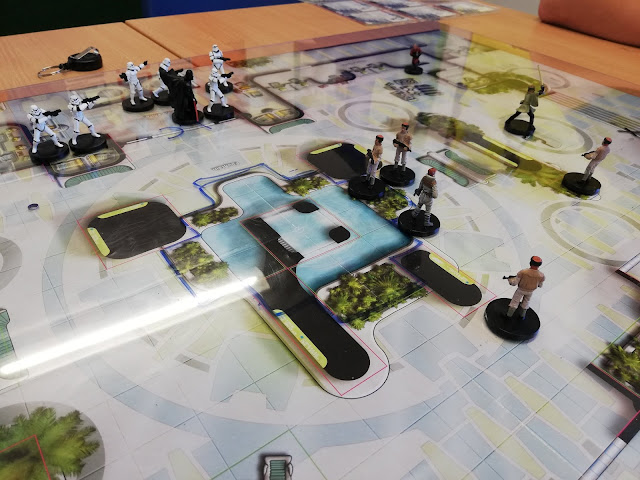