I bought the two-pack a while ago. The guns clipped together really nicely. I dabbed a little super glue on some places to strengthen. Unfortunately I wasn't paying attention and I put the limbs on incorrectly on one of the guns. I don't really know which, though. The guns and crews languished for months, unpainted, while I decided whether to switch to acrylics or not. I made the switch, and they were the first things I used a spray to undercoat.

I only took pictures of one gun...because they look the same. I chose not to base the crew and gun together. I am not sure why. 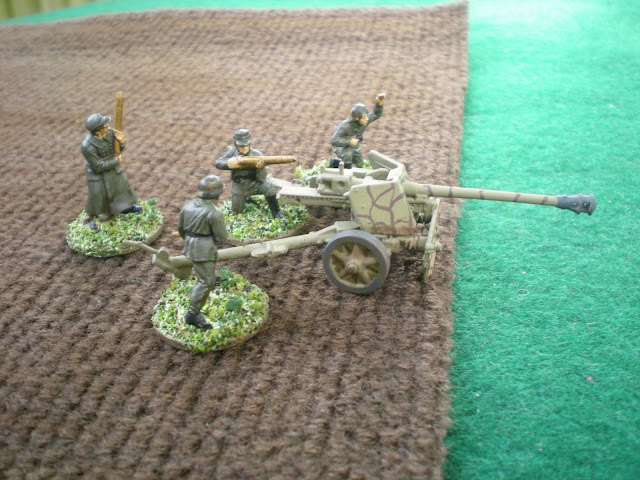 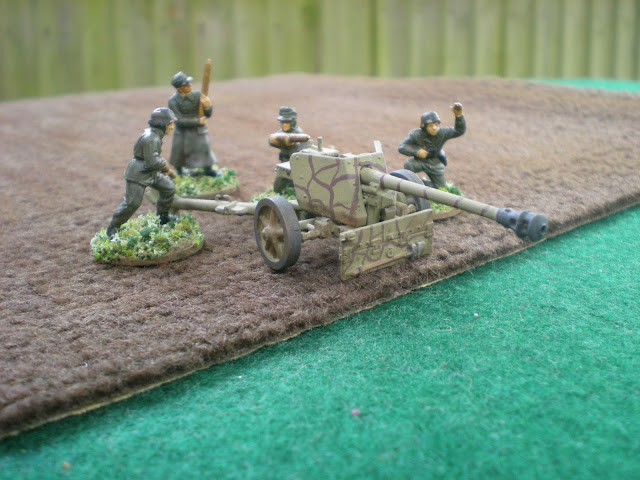 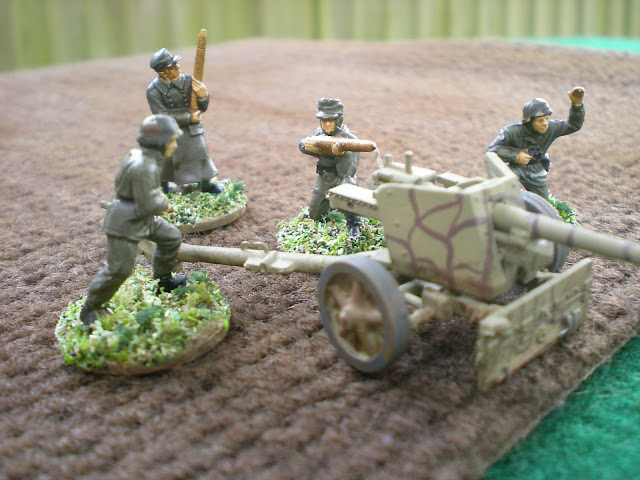 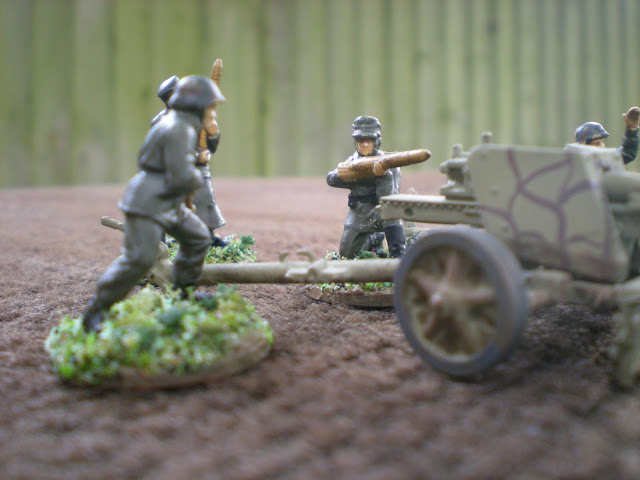