Lockdown Terrain Part 2 and a Biodome?

Three nights in a row? What is going on? Tonight, though was brief, as I was building a Lego house for my children to play with tomorrow, and now fully intend to play Northgard for a couple of hours. 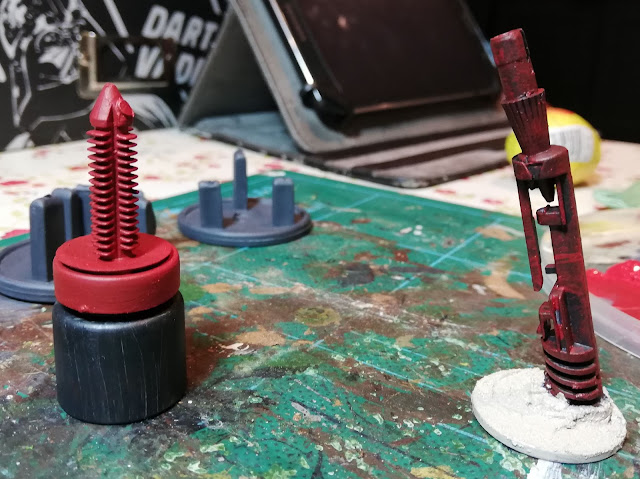 The weird thing and the Mos Eisley leaning thing. It will have much brighter highlights and I may even have things growing on it. 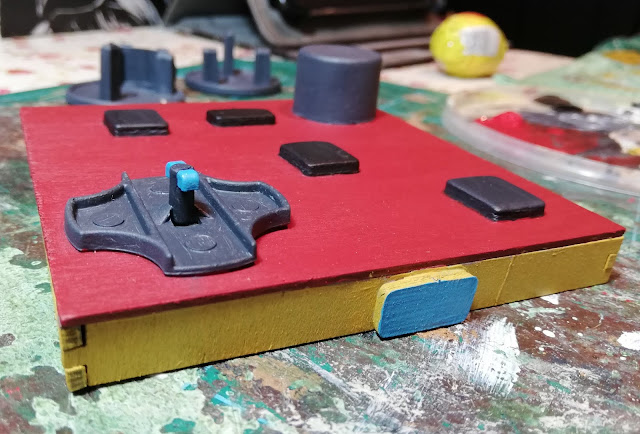 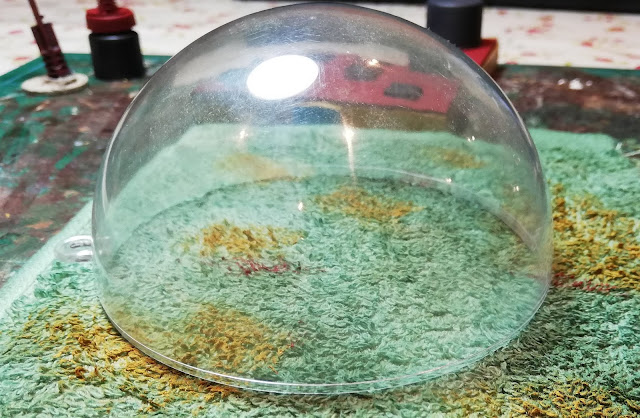 The first attempt to get my head around creating bio-domes. I have two halves of a sphere with which to create two bio-domes. I like the idea of it being detachable so I can move miniatures inside.

The field under it is part one of me chopping up a hand towel that I soaked in watered down green paint ages ago.
Posted by James at 9:36 pm