My interview was yesterday. I felt it went rather well, right up until the end where I was told I was getting a conditional offer, dependent on my bringing my French up to scratch (which has always been the plan).
My little lesson went down a treat. I began by showing two stretches of road, one dry-brushed, one not. I have since finished them both, though. 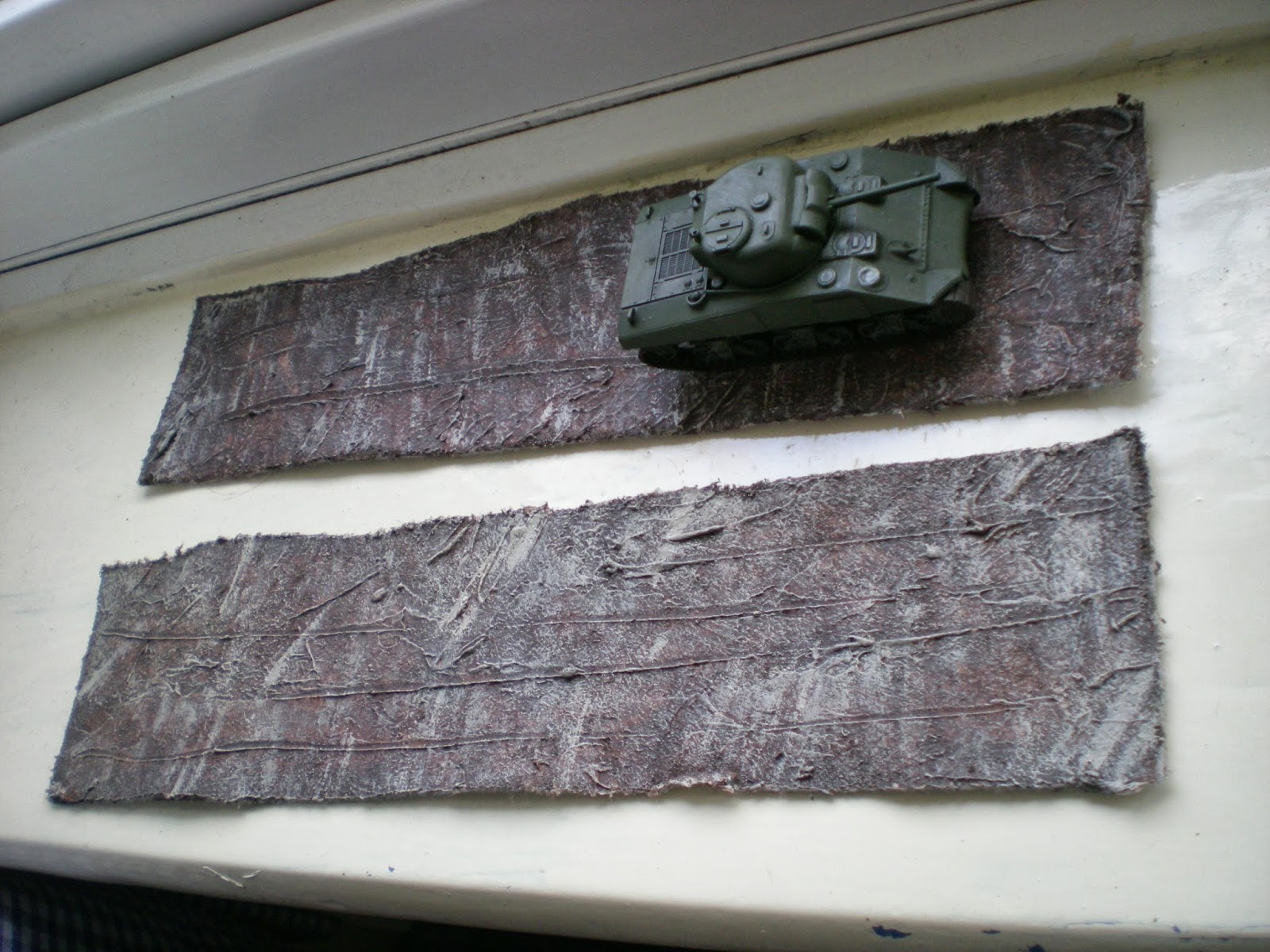 Next I showed examples of buildings. One was finished, one wasn't, although I have since dry-brushed it... 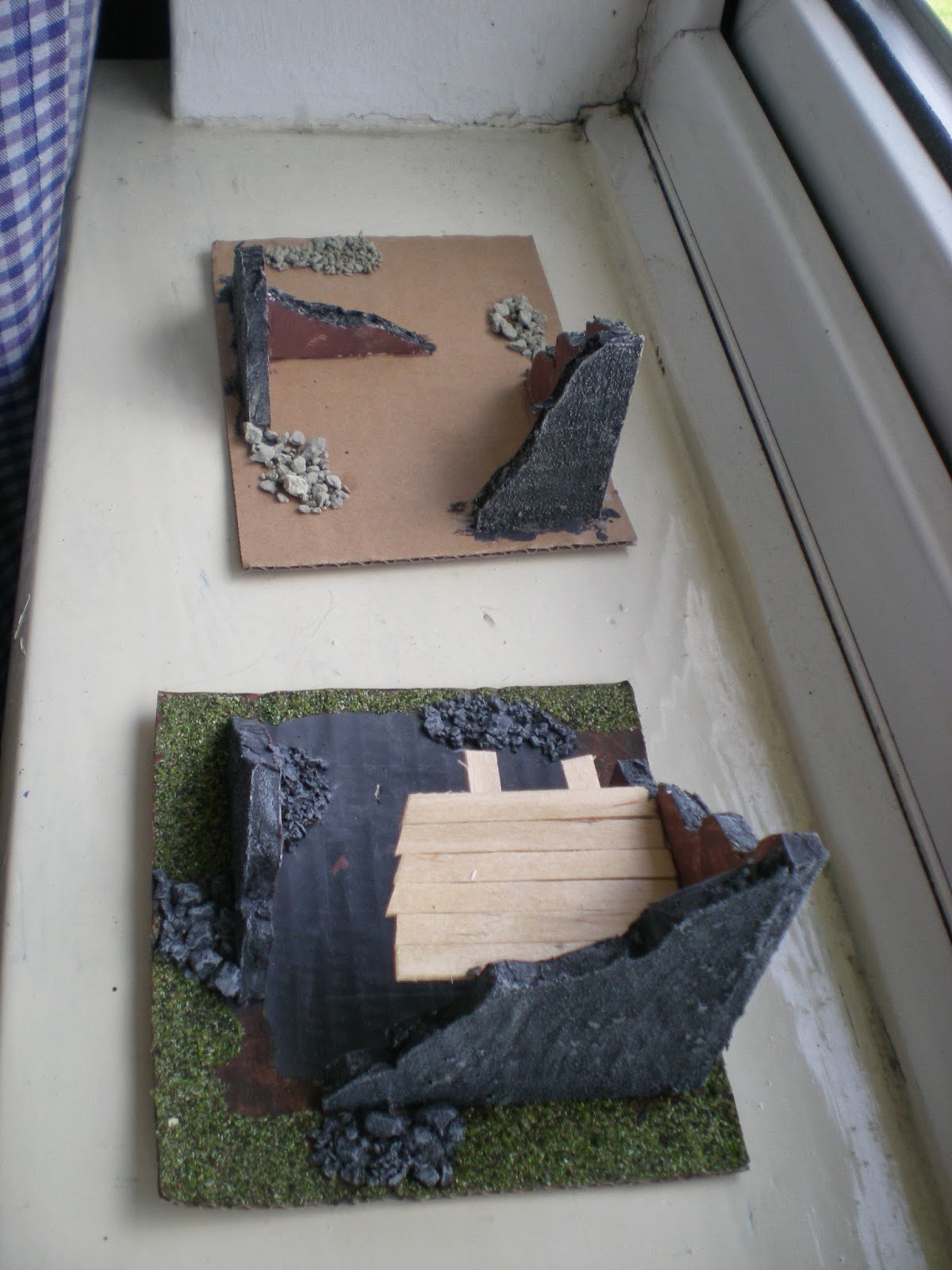 One of my "pupils" rejected the idea of being given a Sherman on the grounds that it is stupid to design a tank where the ammunition was stored next to the fuel. I laughed and gave him the Panzer IV. I don't like how light the colour turned out on this one, but that can be easily fixed. This guy managed to get a fairly decent effect on the wheels. 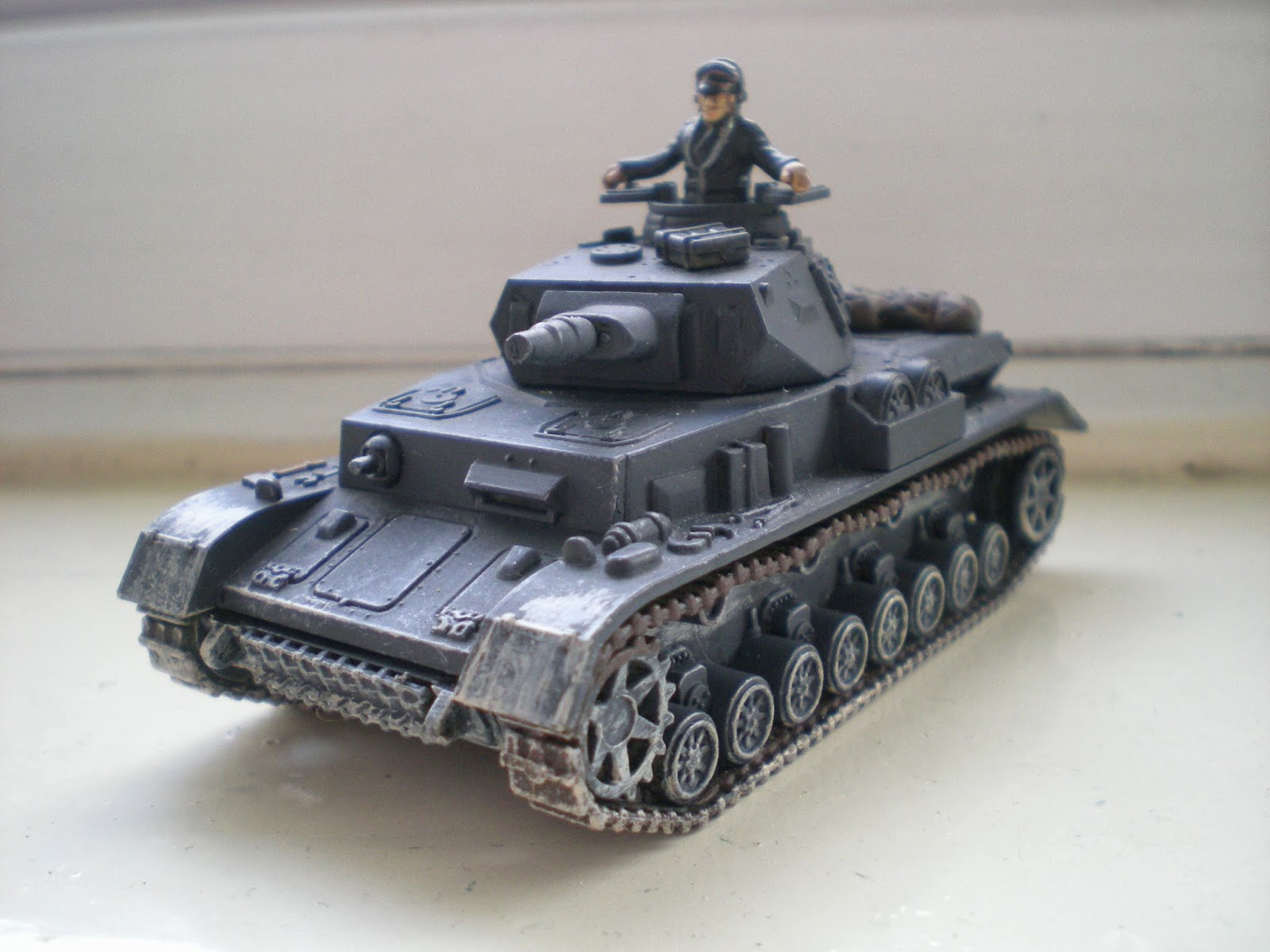 One of them had too much paint on his brush at first, as is clearly visible. So I told him to remember to remove as much paint as possible... 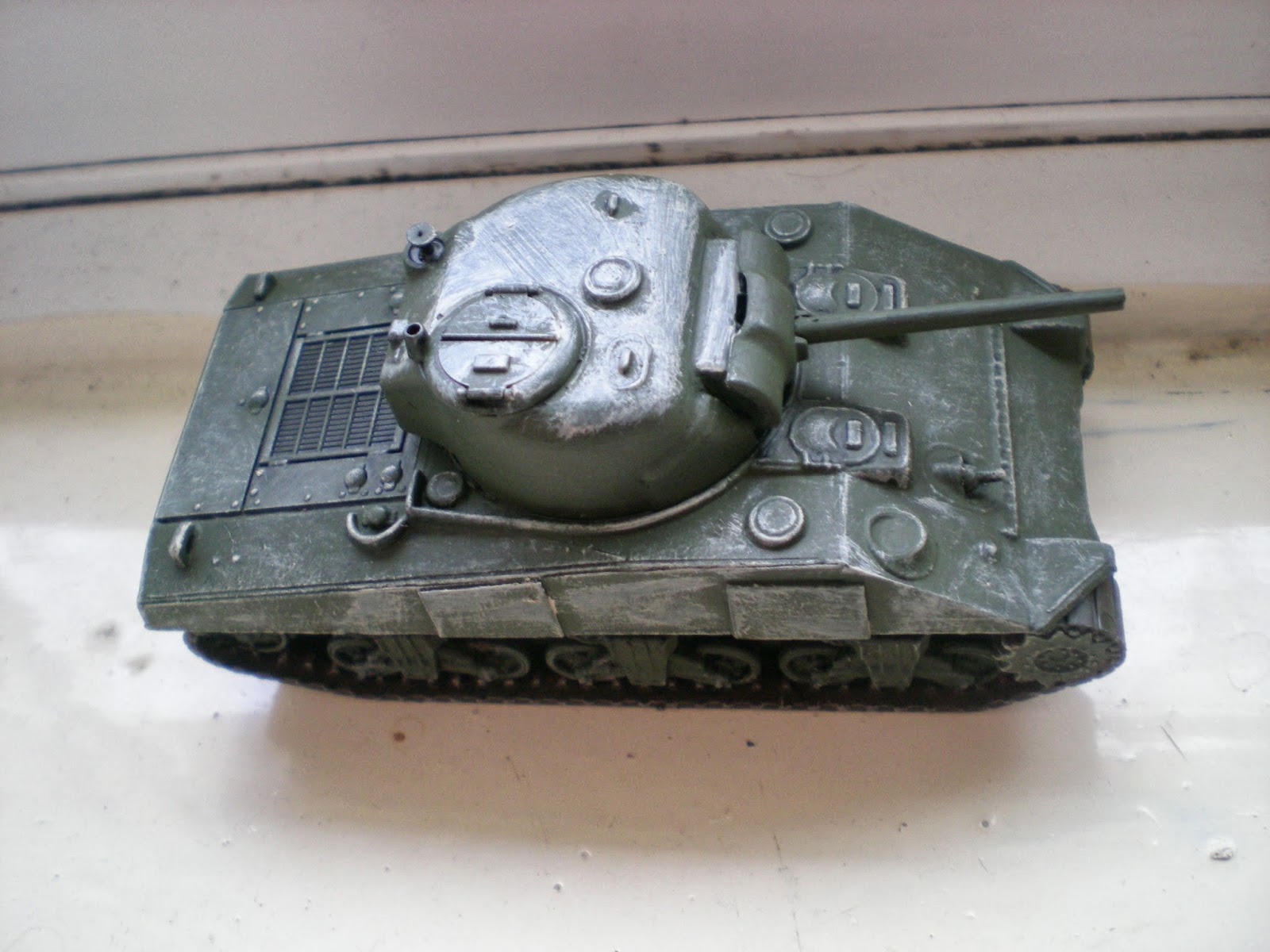 ...and he actually did a fantastic job. I will just switch turrets, and touch up the one side. 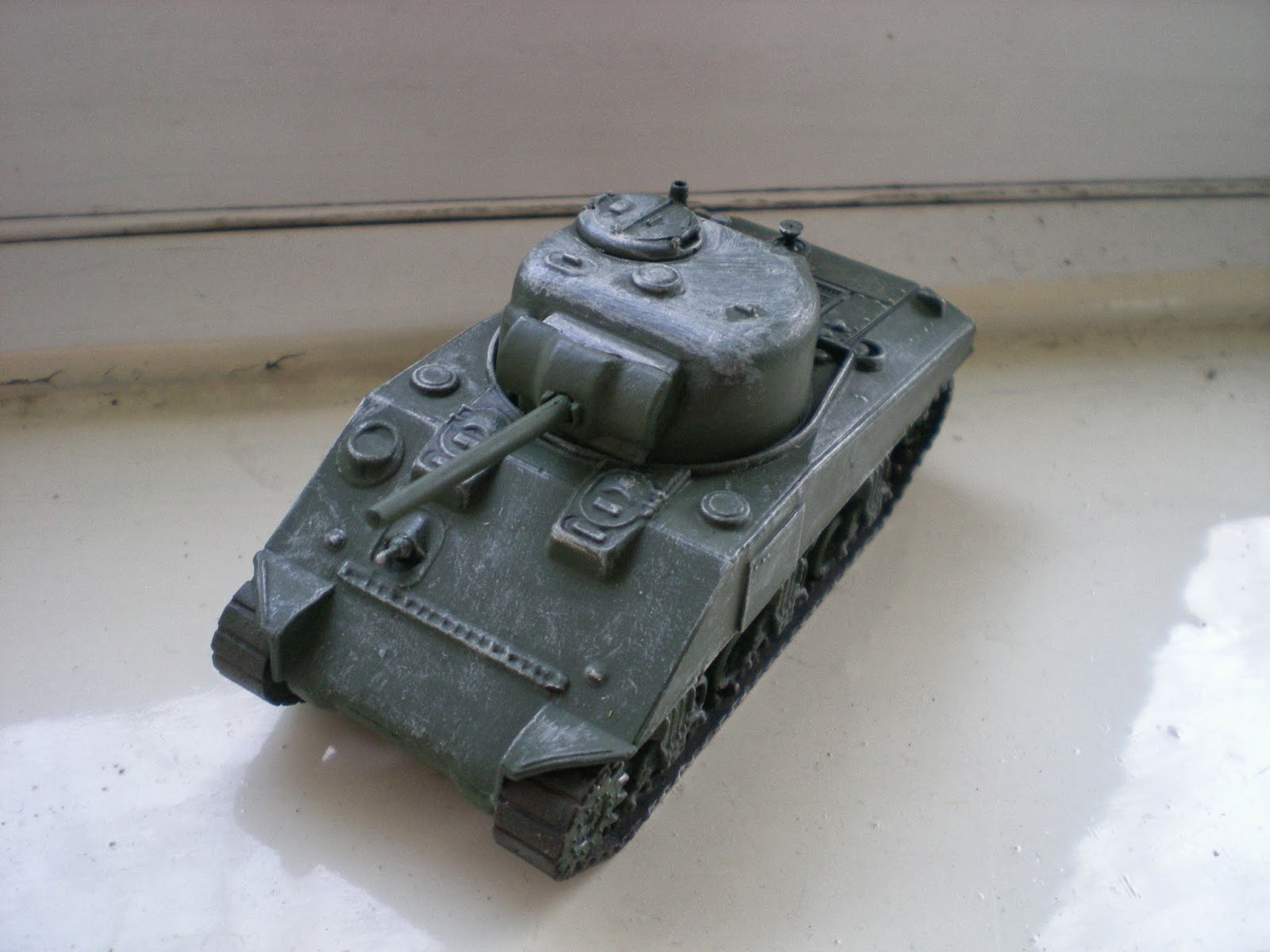 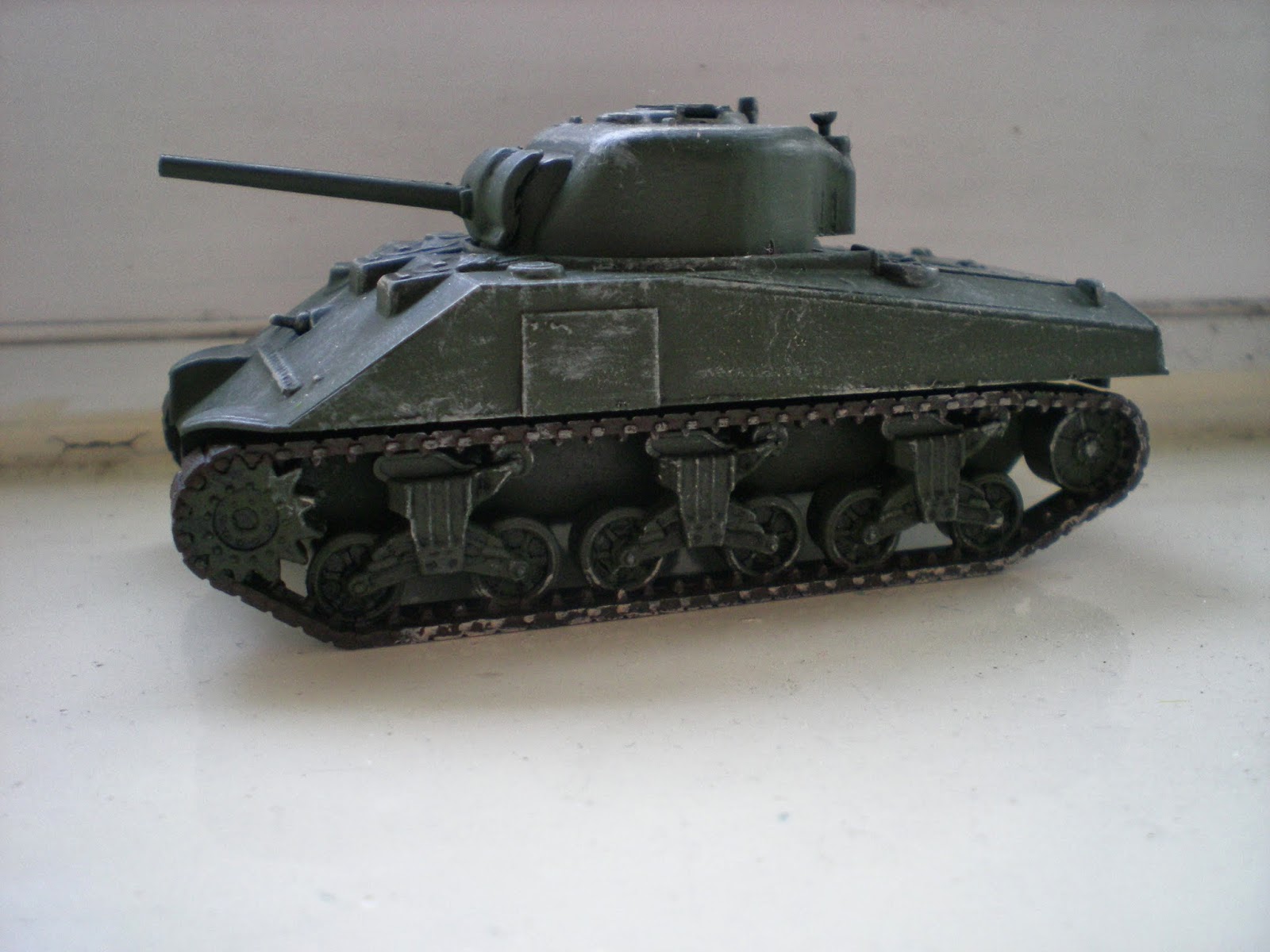 One person had a bit too much paint at first, but again, ended up doing well with the wheels too. 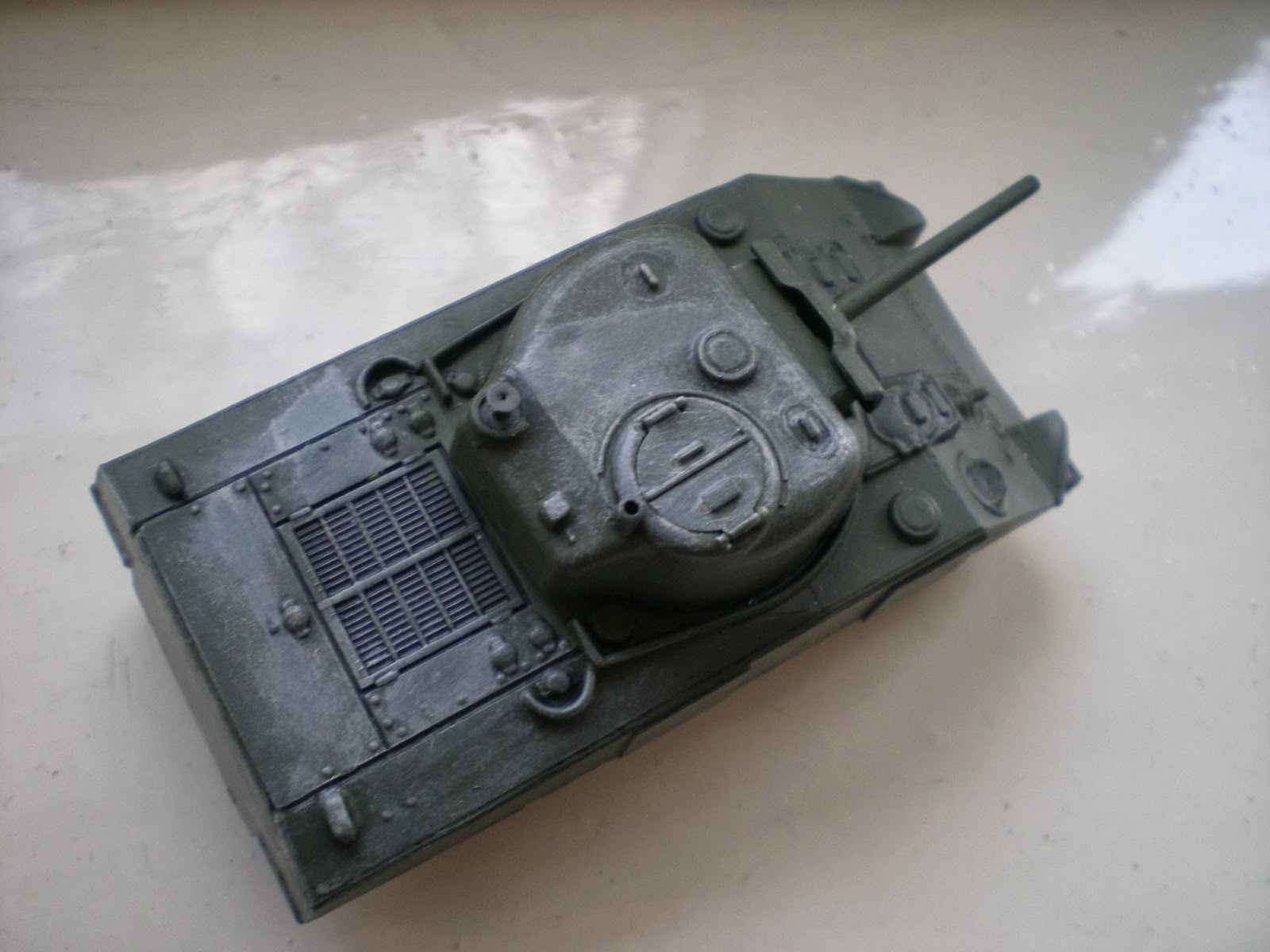 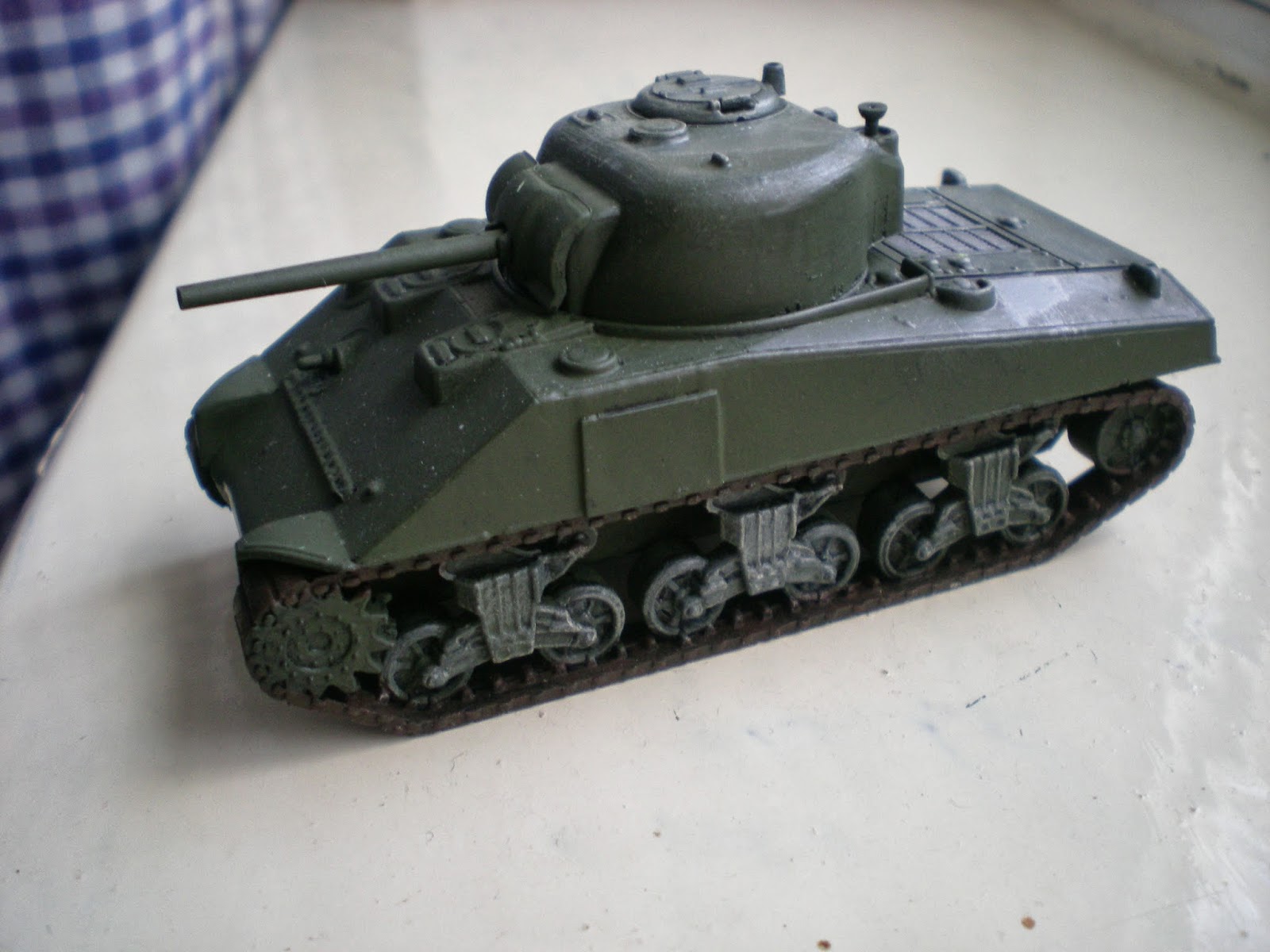 For a group of people, who have never touched a model before, I think they did a marvelous job for their first time.

Hopefully we have some new converts.
Posted by James at 2:19 pm