The planet Eytor is riddled with places like this. When Sunspoke Mining Corp attempted to plant an immediately self sustaining mining colony onto the planet they knew there would always be the risk that the resources might not be able to sustain a long term operation. Eytor is an example of the aftermath of when this happens. Sunspoke abandoned the planet a few years ago, but many people stayed regardless.

This is a small hydroponics operation, growing a few exotic fruits to help improve the quality of living among the settlers. It is run by a couple of families a who trade their wares with a few nearby farming operations. Many of these people came to Eytor with Sunspoke and chose to stay when the mining operation left. 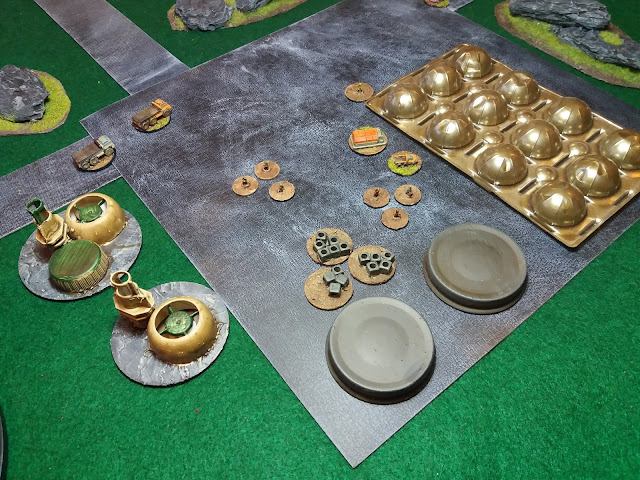 Two former Sunspoke Security officers doing the rounds. A few of these folks remained behind to form the local law enforcement agency. 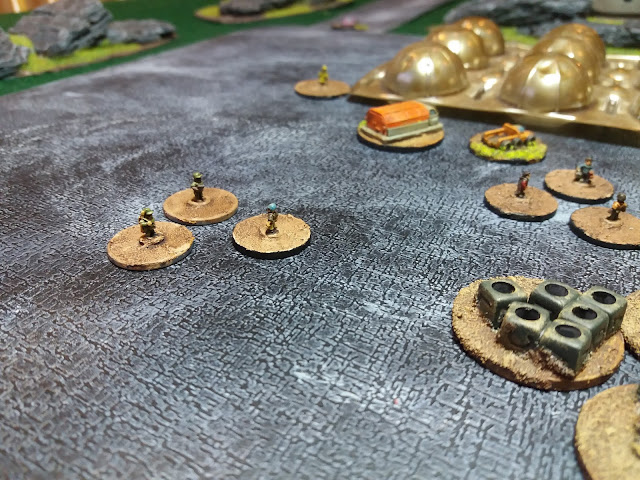 Two flatbeds pull up, armed civilians jump out and open fire indiscriminately.  Before they can even react the officers lie on the floor, along with the facility owner. 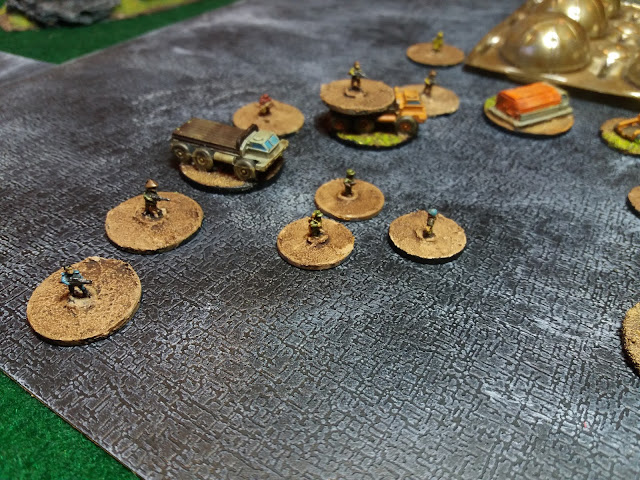 As the gunmen advance the hydroponics technicians flee for their lives. 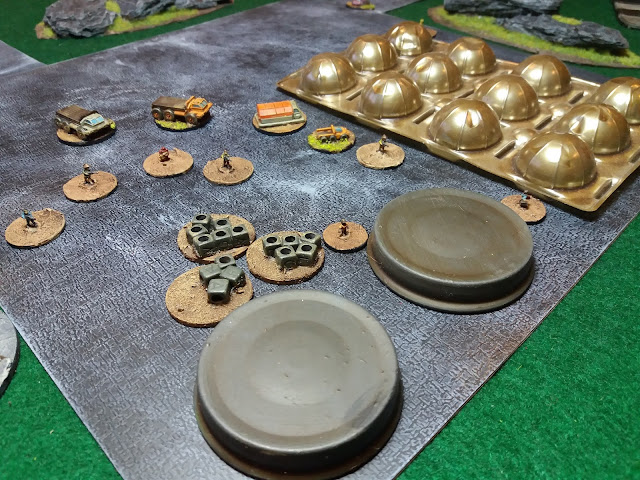