With the battle of Tedrion City raging to the north, and with ever more units being sucked into the bloody street fighting, the PAC commander has decided to encircle the city and deny the Alliance forces any supplies and reinforcements.

A PAC battlegroup advanced to cut one of the final remaining roads into Tedrion City that are held by the Alliance. Their mission: destroy any defending Alliance presence, dig in and stop any supplies or reinforcements entering the city. 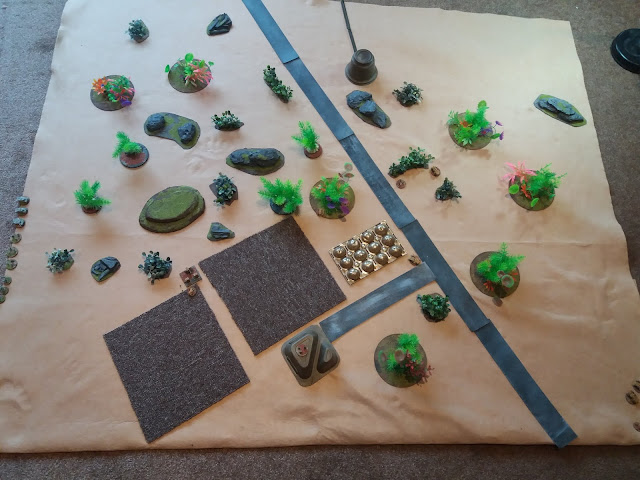 The road, a neighbouring farm and some Green Jackets defending. PAC forces advancing from the East. 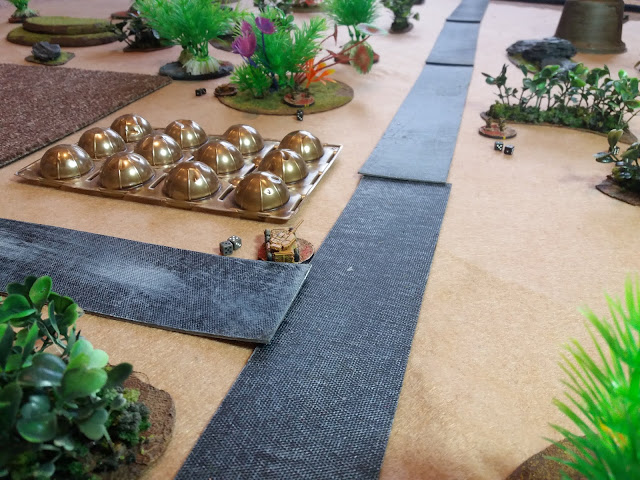 Green Jackets dug in and ready to defend the road into the city. 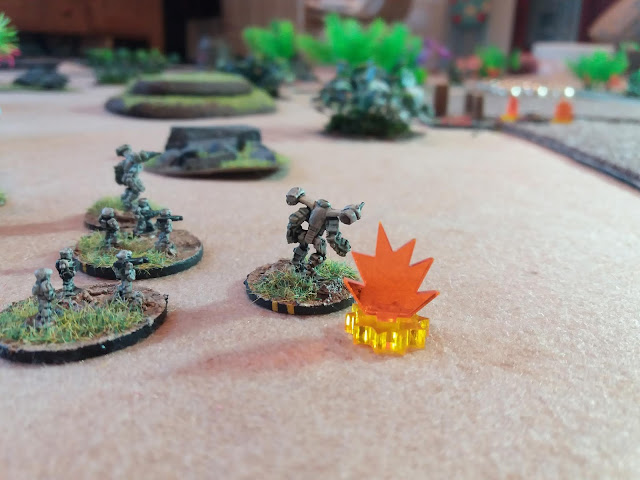 Storming in from the East, PAC infantry and mecha open fire, tearing into the flank of the Alliance defenders. An armoured car is destroyed, and infantry hunker further down in the farm complex. 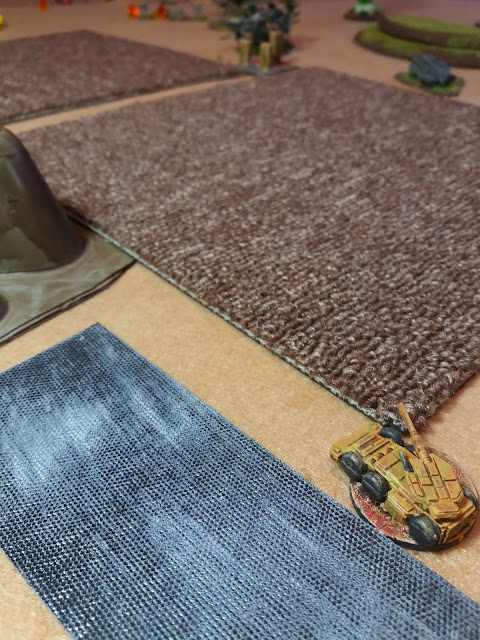 The Green Jacket commander turns and sends fire over to the attackers, causing some damage, and sending infantry scurrying for cover. 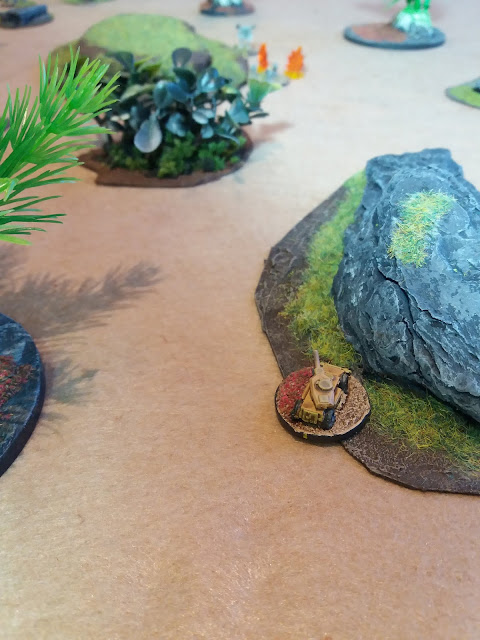 Repositioning, and attempting to outflank the PAC flanking maneuver, an Alliance armoured car opens fire on the advancing mech, damaging its maneuvering servos. 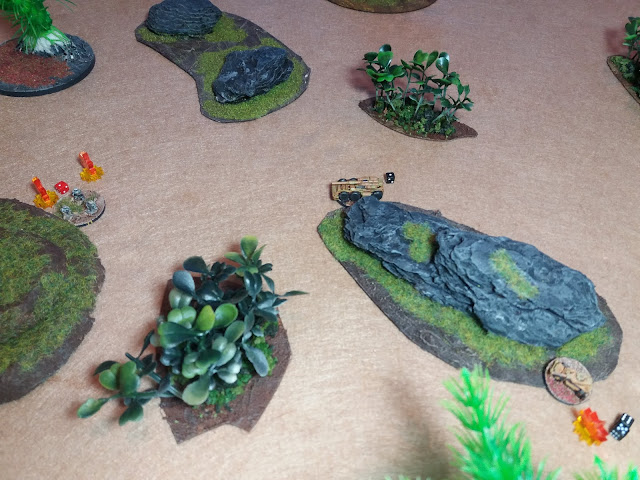 A heavy firefight continues on the southern flank. PAC infantry break and run, leaving many dead and dying on the field of battle. 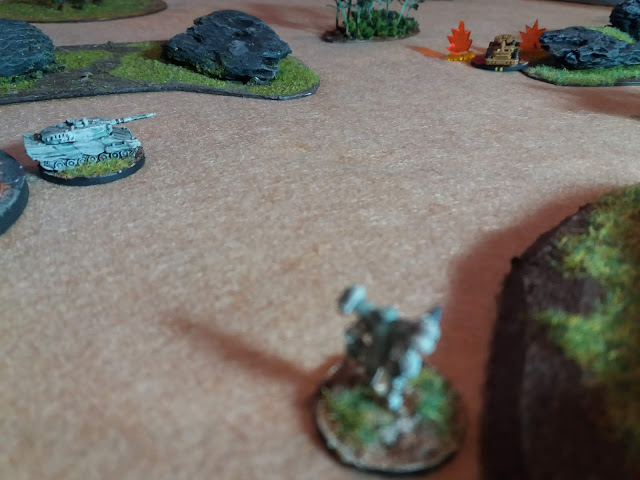 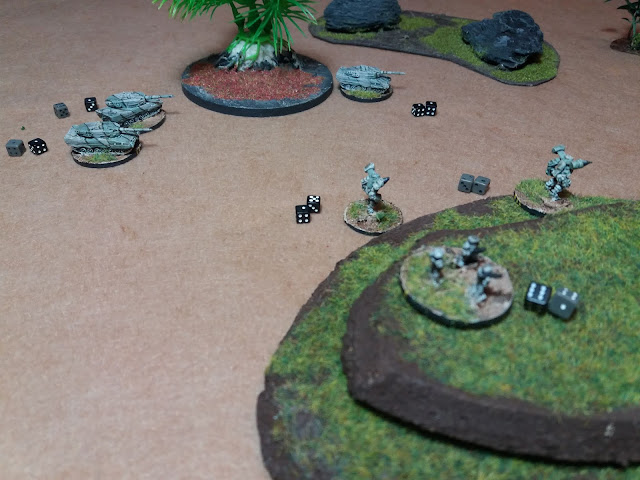 The PAC commander makes the decision to bring on their reserve armour, a decision that would prove successful. 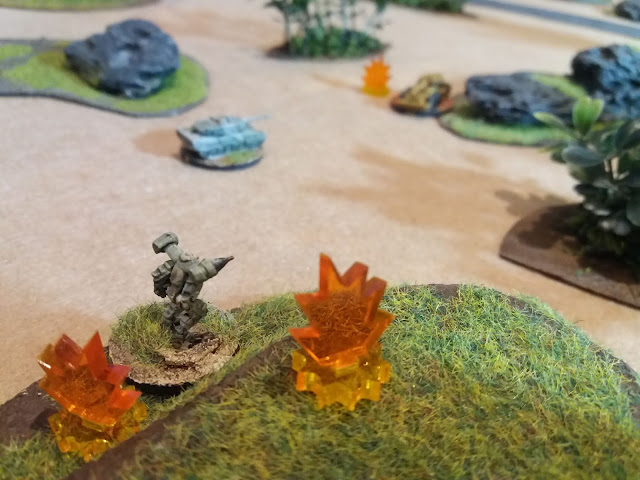 Intense fighting on the southern flank results in the destruction of the Alliance tank, and the almost complete immobilization of a PAC mech. 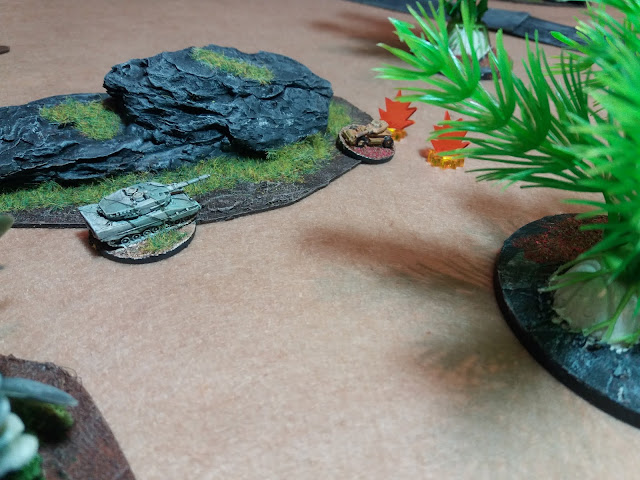 The hero PAC armour charges in to tackle the armoured car and hopefully allow the engineers the opportunity to recover the mech on the hill. 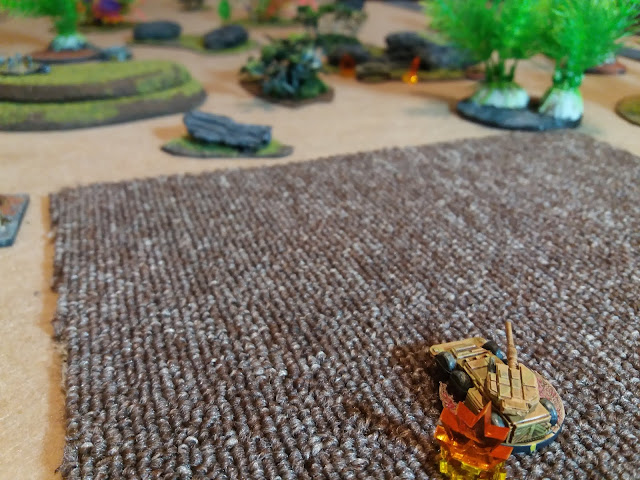 The alliance commander takes PAC armour under fire, damaging the tank, but himself receives a couple of rocket hits from the PAC infantry on the high ground. 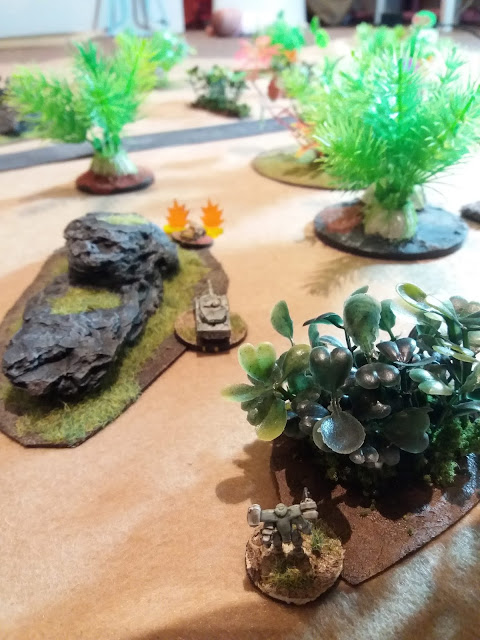 One of the remaining functional mecha fires a few salvos at the armoured car, the turret shooting off into the air as the magazine starts popping off rounds inside. The crew do not make it out, those brave souls. 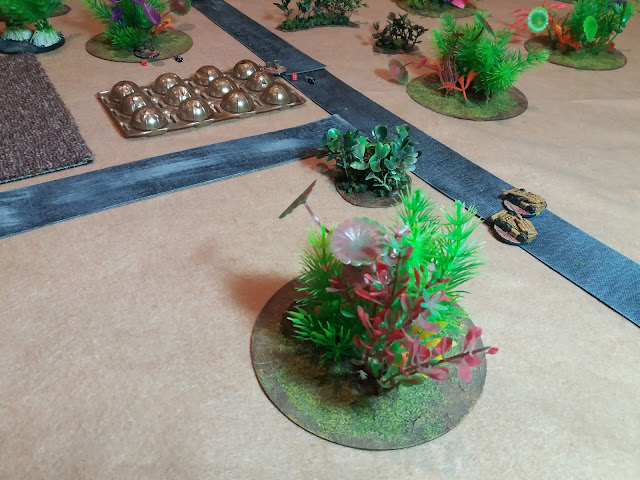 In an attempt to stem the tide, the Alliance commander calls in some reserves. They speed up the road to attempt to out flank the PAC forces. 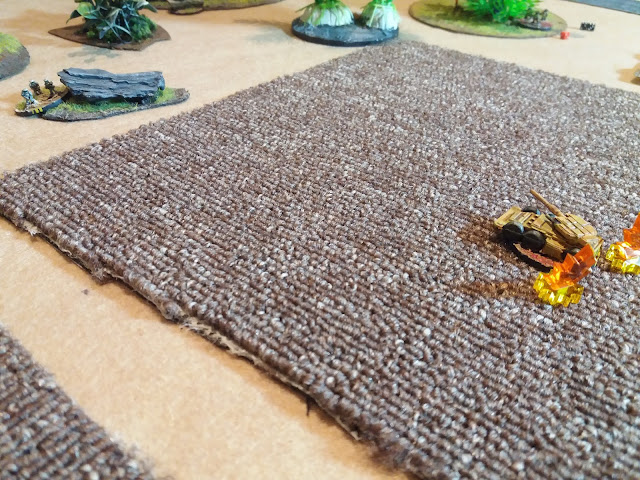 Calling on the reserves would be the final act of the commander as he bravely engages in a firefight with the infantry on the high ground. Unfortunately the countermeasures cannot stop every infantry launched rocket and one too many get through, destroying the tank, removing the battlegroup's commander. This loss sent the Alliance defenders dangerously close to their breaking point. 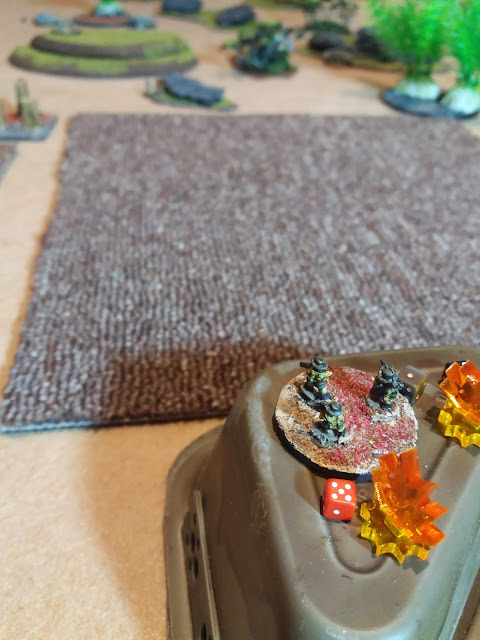 The infantry on the high ground also engage the infantry garrisoning the farm complex - forcing them to break and become combat ineffective. With the loss of the farm complex, there is nowhere to anchor the defensive line. The Green Jackets complete a fighting withdrawal.

Another road has been cut. The final encirclement of Tedrion City looked to be nearly complete. Surely victory would be soon to follow.


This was a fun game. I barely used the entire board. I feel like outflanking was very important with this game, and will experiment with that in further games.

I did NOT use the solo variant for this game as I was feeling pretty impartial. I think I managed to do it well. I made decisions that made sense, but the Alliance suffered from worse dice rolls.