What's that coming over the hill?

Trained and equipped to fight in the jungles of the colonies of the struggling Western Alliance, the Green Jackets are hard as nails. Originally a small force of elite infantry, they have grown and are often involved in combined arms actions. These men and women took their name from an ancient unit of elite soldiers who fought for a country lost to the ages.

The Western Alliance was once the superpower that succeeded in creating the largest interstellar empire centred around Old Earth. However, when the Collapse came they struggled to maintain their power, due to much of their economy relying on Old Earth economies. Then with the formation of the UCS, the Western Alliance found itself dwarfed and fighting just to survive.

If the Green Jackets have anything to say about it, then yes, yes it will. 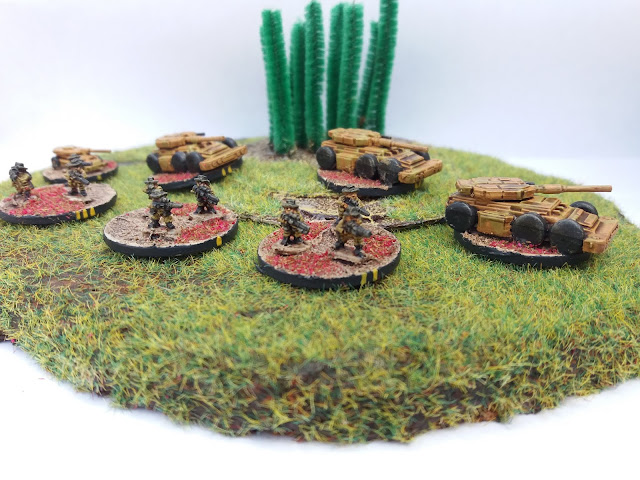 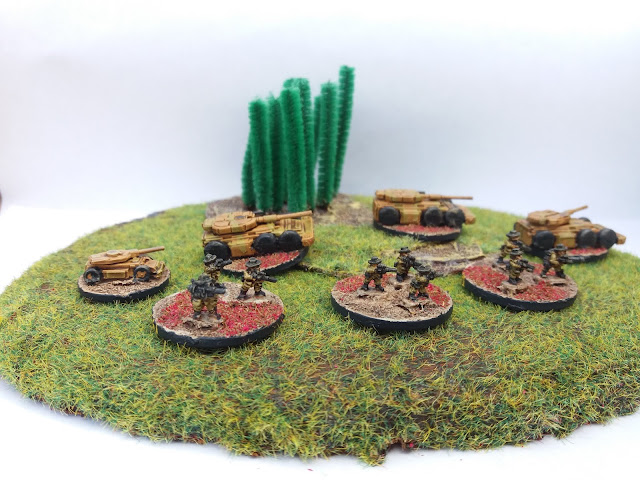 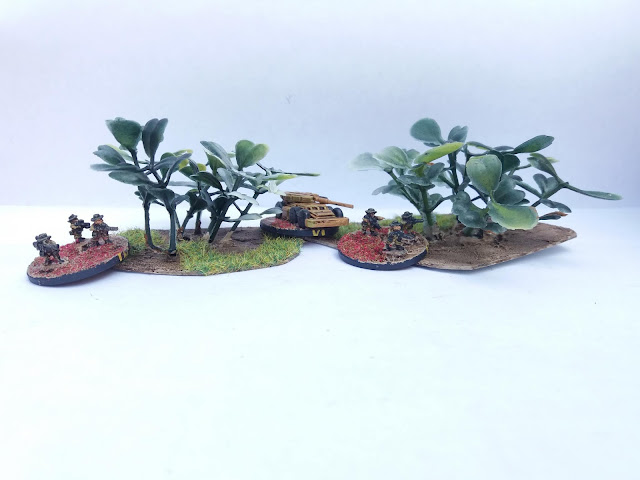 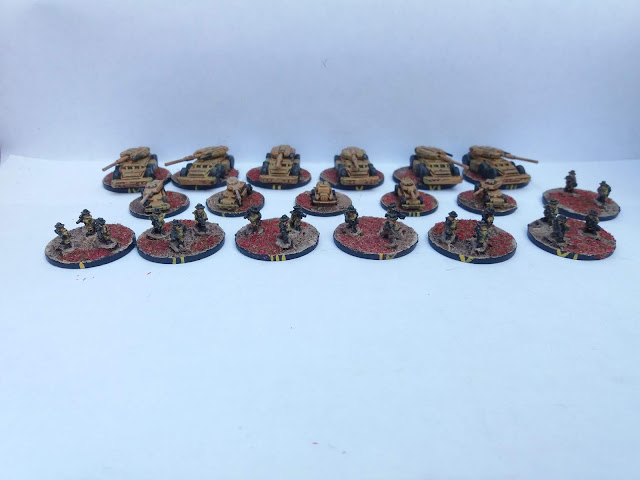