So back in February 2017 I had my two weeks of paternity leave. We had just moved house and I had recently managed to get my gaming computer up and running again. During those two weeks, in the evenings once all were in bed, I almost completed the campaign of X-Com: Enemy Unknown, messed around with Skyrim and also a little Starcraft 2. It took until a few weeks ago to actually get round to finishing X-Com, and my gaming rig has since been sold.

My next child is due to arrive within the next four weeks, and I am wondering what I can do during those paternity evenings. No more X-Com to play. My laptop can't handle Skyrim. I honestly don't feel like competitive online gaming, which rules Starcraft 2 out, as I have finished the campaign. I had originally thought to play Galactic Civilizations III, but my laptop can't handle that. I tried to play Galactic Civilizations II the other day and just wasn't into it. As such I am at a loss. It may just be the case that I devote those evenings to model making, figure painting, terrain building, and wargaming. I reckon I can bash out a few games in those evenings.

So, unless anyone has any fairly non-graphics heavy computer game that I can sink my teeth into for two weeks, I think there may be an explosion of productivity regarding this hobby.

The following things need to be completed:

Imperial Assult miniatures for my brother

I've been having a bit more fun with my vector art. Youbos - a dustball with colonies for reasons that make no sense. The software I used is Vectr. It took me a while to work out how to create a silhouette but I managed. 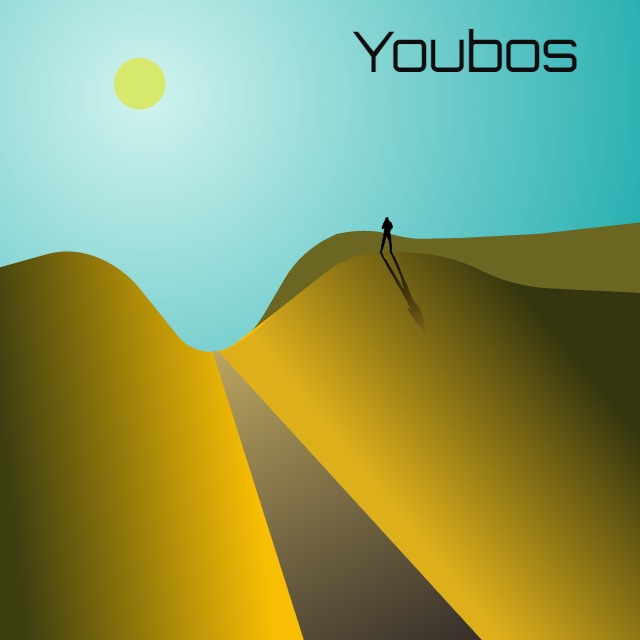